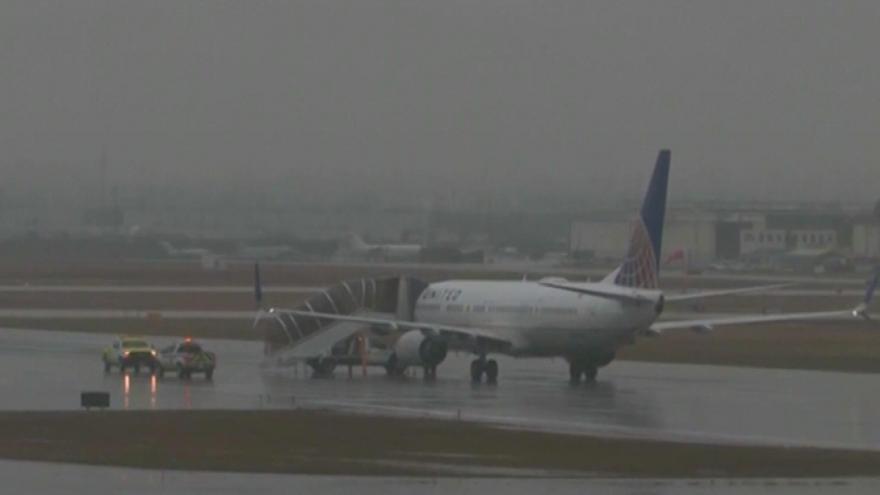 A local man who is charged with bringing a fake bomb onto an airplane appeared in court in Canada today.

The incident happened yesterday at Pearson International Airport in Toronto. Canadian Police say Joseph Galaska from Cudahy claimed to have an IED in his suitcase.

US and Canadian authorities searched the plane and rescreened all passengers and their luggage. A process that travelers say took hours.

Authorities were able to determine the device wasn't dangerous.

Galaska has been charged with Mischief.