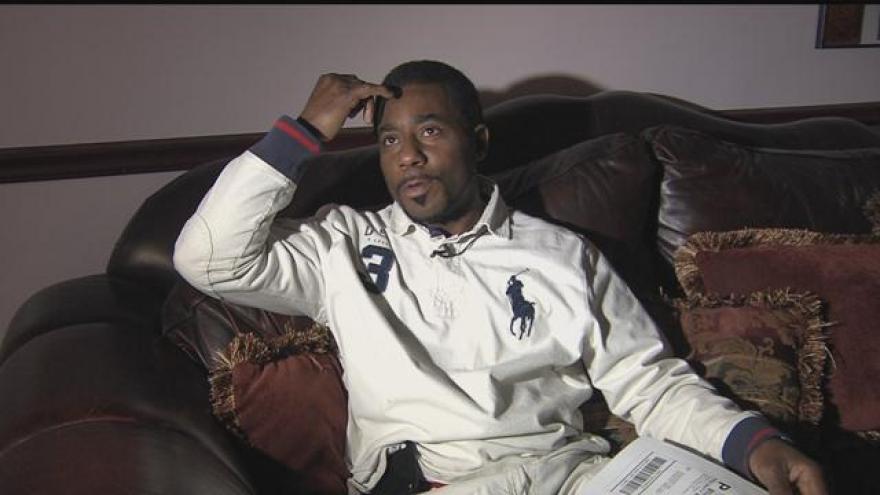 One local man was promised $2500 in one month if he could re-ship 12 packages from his home.

About two packages into it the local man got suspicious.

Especially when they started talking about reimbursing him later for any expenses he might have to pay out of pocket.

The BBB says often times this is just a ploy scammers use to cover their track while moving stolen goods or moving items purchased with stolen identities and credit cards.

“It was too good to be true. i was asking why are they coming in my name. Why do they need my mailing address and name for a package to be sent somewhere else,” said Darryl Virgil.

The BBB  says legitimate companies would never hire without a face to face interview.

The email communications have tell-tale signs of scams from typos to misspellings to high pressure tactics that include harassing language.