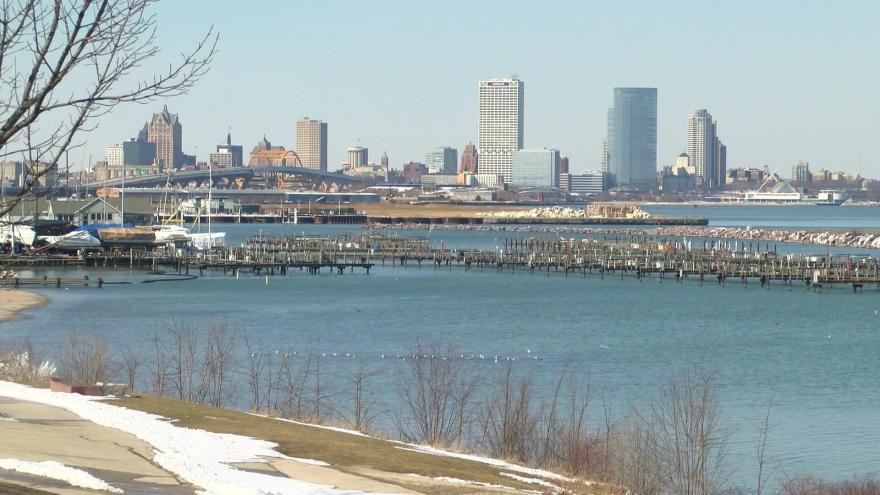 Several local leaders and groups are speaking out against the president's proposed budget cuts and how they say it would compromise families and animals in our area having clean water.

President Trump introduced his first budget blueprint Thursday morning that would dramatically slash funding to The Environmental Protection Agency. Part of the cuts includes rolling back 300 million dollars in funding for the Great Lakes Restoration Project. Something Mayor Barrett and other local leaders say would put local families and the economy at risk.

"For the first time, we have a president who says he wants to make America great but forgets that the Great Lakes is part of America. For generations, this asset has been treated by democrats and republicans, by Canadians and Americans, by all eight states that border it as a treasure that should not be politicized.

To date, this program has put 2.2 billion dollars into restoring the Great Lakes Area.