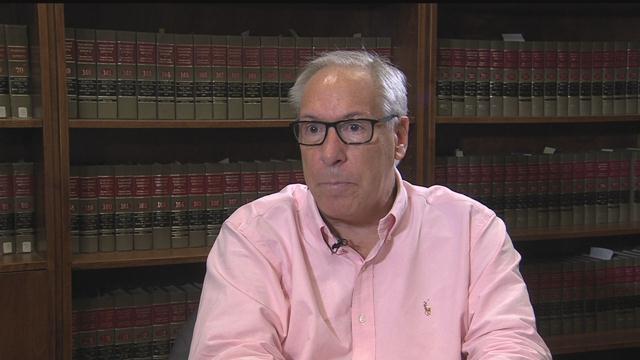 If you study long enough can you really read potential jurors? That's certainly the premise of the new CBS Show "Bull."

But many say the judicial process is changing. Fewer cases are going to trial.

More and more cases these days are settled out of court.

Lawyers have more programs in place to avoid conviction. It almost makes jury duty something of a relic.  A new show is keeping America's obsession with the process of law and order alive and well.

its putting the spotlight back on the courtroom  with a spin.

Paul Scoptur, a local jury consultant, said there are some elements of reality and some of entertainment.

Dr. Jason Bull helps attorney's get into the mind of a jury to win a case.

Paul Scoptur does the job in real life.

“I can honestly say I have never ridden with the police or arrested a murderer we don’t have banks of televisions we don’t have staffs of 8 people,” said Scoptur. “At the end of the day it’s a crystal ball, we can’t read minds but we can help our clients try to select jurors that might be more favorable.”

Jury consultants have been helpful to Kate Maternowski who's been a civil litigation attorney for 5 years.

She said they do focus groups and mock juries - because being prepared is key.

The District Attorney's office doesn’t use jury consultants, but said other ways to keep jurors interested is to move around and use charts, graphs or video clips.