Local interns compete in 'Light the Hoan' challenge this week 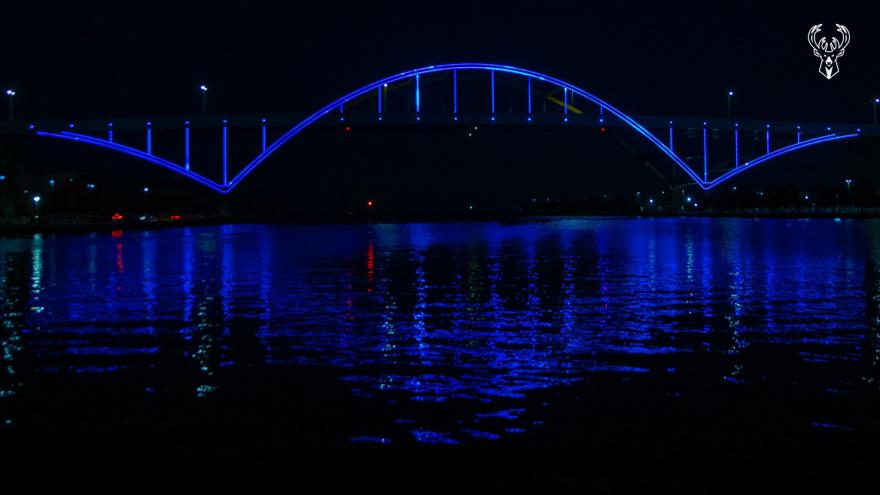 MILWAUKEE (CBS 58) -- Have you ever wondered what it takes to create Milwaukee's dazzling "Light the Hoan" displays?

Northwestern Mutual has come up with a challenge, giving young people the chance to code a light show on the bridge themselves.

Teams of interns from eight local companies, including Northwestern Mutual, will first learn how the coding is done.

Then they will create light shows that reflect their companies.

The designs will be shown to the public over four nights, beginning Thursday, July 29.

People will vote for their favorite and members of the winning team will each get a roundtrip Southwest airlines ticket.