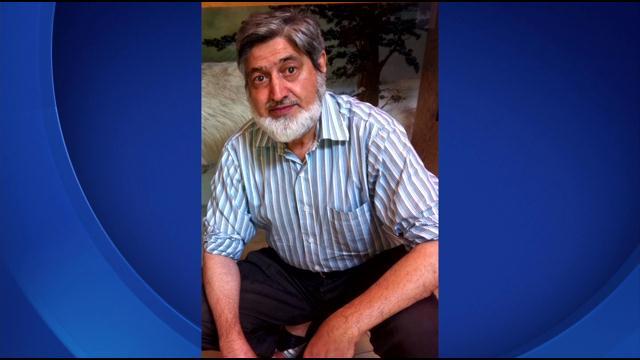 Gas station operators are on edge in the City of Waukesha.

The recent homicide of a station worker has made them that way.

CBS 58 found out that some local stations are taking measures to make sure their employees are safer.

A memorial sits outside the Waukesha Citgo gas station at Moreland Boulevard and White Rock Avenue.

\"The community support has been great”, said owner Muhammad Maqbool.

One of the men had a gun.

The accused gunman and getaway driver are in custody.

A third suspect remains at large.

\"This gentleman was very nice. He had a family. He meant nothing but good. He was nice to me every time. Just more of shock and confusion”, said customer Joshua Lewis.

In wake of Sharwani's death, the gas station is tweaking their hours and adding more security.

The Citgo station on Pewaukee Road is one of several in the area to change their hours completely after Sharwani's death.

\"Closing at 7 is hard for everyone when you get off work a little later”, said customer Lucas Pohlman. “But when something like that happens just right down the street, a neighborhood right there, it's a little scary.\"

A Clark gas station that's located down the road from the Citgo on White Rock Avenue is well lit, and visible.

\"As long as your windows are open, and a lot of people can see inside from outside when they're driving by, I think that will help a lot”, said Zaman.

The recent tragedy hasn't turned customers from going to the Citgo on White Rock Avenue.

\"It just has been the opposite of that, people supporting us. Going out of their way to show their support for us', said Maqbool.

There is a $5,000 reward for information leading to the arrest and conviction for the third suspect.

19-year-old Kenneth Thomas remains in custody on a one million dollar bond.