Local fundraiser for more students to see the movie "Selma" 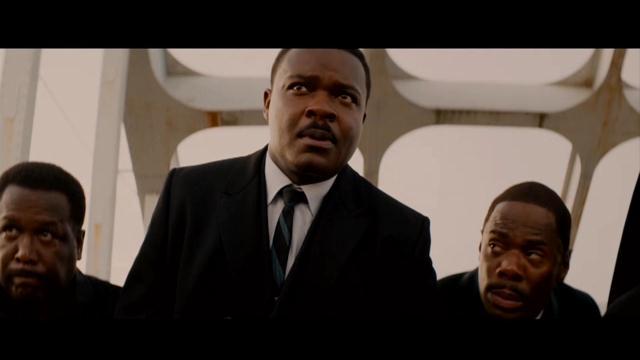 President Obama is going to Selma, Alabama March 7th to mark the 50th anniversary of the historic voting rights marches.

The travel announcement comes just days after a White House screening of the movie \"Selma.\"

Now, a local man is trying to raise money to send some students to see the film.

\"I had the feeling that in today's society with all of the political strife, the police department issues with African Americans, and black on black crime, it was imperative that children see this movie”, said Richard Lewis who organized the fundraiser.

The fundraiser will enable Milwaukee area kids at the Boys & Girls Club to see the inspiring film.

The campaign honors the four day, 50 mile civil rights march from Selma to Montgomery, Alabama in 1965.

Martin Luther King Jr. and others marched across the Edmund Pettus Bridge.

That scene in the movie inspired the Boys & Girls of Greater Milwaukee CEO Vincent Lyles.

\"The scene of the folks walking across the bridge”, said Vincent Lyles with the Boys & Girls Club of Greater Milwaukee. “I saw the newspaper clips. I've read the books about it. But to see it dramatized the way it was, pretty impactful.\"

The fundraiser is a collaborative effort between Lewis, the Boys & Girls Club of Greater Milwaukee, and Marcus Theatres.

\"We think it's going to be at multiple locations, and we're working with the boys and girls club”, said Rolando Rodriguez. “We're probably will be doing some field trips into some of these theatres.\"

CBS 58 also spoke with Ishmael Scarborough who saw the movie \"Selma\" at a local Marcus Theatre.

\"It showed me how strong he was. Because to go through that much pain physically and mentally as a man, and restrain yourself is very difficult”, said Ishmael Scarborough. “No matter what the situation is, you should always stay strong.\"

Indicate the donation is for the \"Selma\" movie experience either in the comment section or on your check.