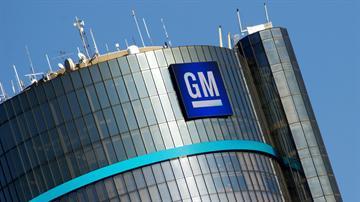 MILWAUKEE -- General Motors announced yet another large recall of its vehicles Thursday, and local experts say don't expect the company to pump the brakes on the bad news anytime soon.

GM has been under fire for its botched recall of millions of vehicles with an ignition switch problem that the automaker had known about for 10 years. The Department of Justice, Congress and federal auto regulators are currently investigating the decade-long delay.

But with recent backlash like fines, lawsuits and deadly crashes, including a Wisconsin teen who died in a crash, auto manufacturers are finally taking notice.

CBS 58's Matt Doyle has more on the GM recall.