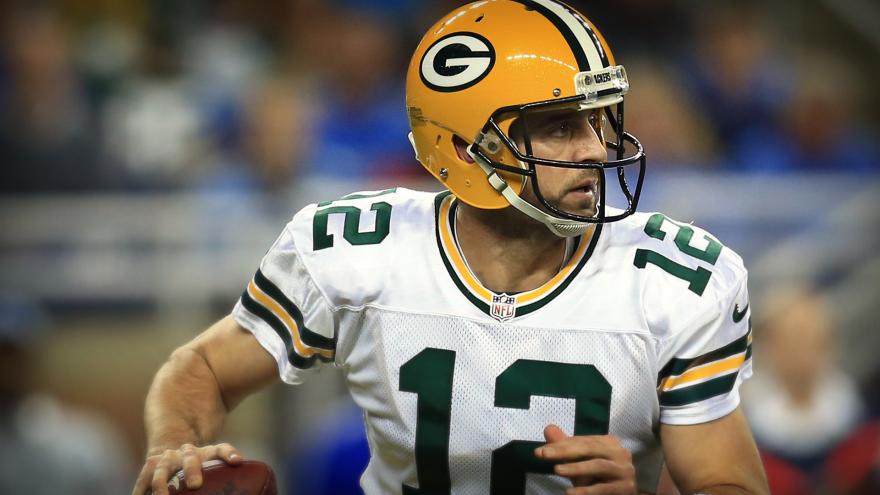 No word on the extent of Aaron Rodger’s injuries, but doctors at Froedtert and the Medical College of Wisconsin’s Sports Medicine Center are weighing in.

There is speculation that Rodgers hurt his MCL when he went down in the second quarter vs the Chicago Bears Sunday Night.

“The MCL is an accompanying stabilizing structure to the ACL,” Dr. Demetrios Douros, Froedtert and the Medical College of Wisconsin Orthopedic Surgeon, said.

Dr. Douros says an MCL injury is less serious than an ACL injury and can often be treated without surgery. There is some concern though, because Rodgers has hurt that knee before.

“Football, uniquely because of the combination of both pivoting and cutting and impact injuries, is one of the most difficult sports on the knee,” Dr. Douros said

Despite the injury, Dr. Douros is optimistic because Rodgers was cleared to return to the game.

“It means that the knee was grossly stable immediately after the injury,” Dr. Douros said. “If there was a very serious injury and there was instability felt in the knee on exam then likely he wouldn’t have been allowed to play…so that is a very good sign.”

The Packers will take on the Vikings on Sunday at Lambeau.

It was the game against the Vikings last season that Rodgers hurt his collarbone.