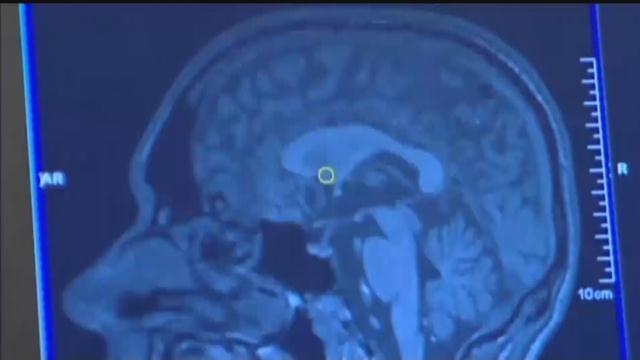 Local high school football, soccer and other athletes are returning to the practice field this week ahead of the upcoming school year.

While there is a growing emphasis on ways to prevent concussions also important is how to best treat young people who've already experienced a traumatic brain injury.

Dr. Danny Thomas has been working on this study for nearly 2 years and the results could change the way concussion patients are treated.

It's long been thought that activity after concussion can make symptoms worse.

Dr. Thomas says the team of doctors involved in the study looked at symptom spikes, which are an increase in your symptoms from day one to day two.

They found about one third of patients had some sort of spikes and didn't get better immediately. .

However, the majority of those did not have an increase in physical activity that would cause their spikes.

At the same time the study found that mental activities like returning back to school did increase symptoms.

Dr. Thomas says that means some activity may be good.

But the most important thing is to prevent a second concussion while recovering.