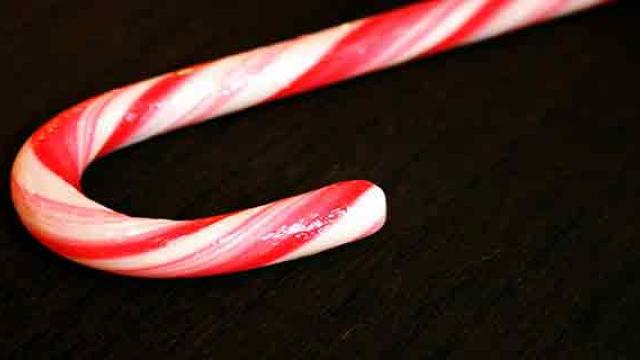 A 9-year-old was whipped by her mother’s boyfriend because she took a candy cane without permission and tried to mail it to Santa Claus with her Christmas List.

The girl told her elementary school teacher in Kenosha that her side hurt because she had a bruise.

According to the criminal complaint, the 9-year-old said the defendant told her not the take the candy canes off the family Christmas tree. So instead she took a candy cane out of the box.

She told the teacher she thought that would be ok because it didn’t come off the tree.

According to the complaint, the defendant “whooped her so many times that her mother yelled at him to stop.”

The girl’s mother told authorities that the child had been stealing things and they had tried talking to her, grounding her, taking her television privileges away, but nothing was working.

The woman told her boyfriend what happened and when the defendant came home he whooped her with a belt.

According to the criminal complaint, the mother’s boyfriend told the 9-year-old before whipping her that her mother and he were “busting their butts” to give the family presents “not some fantasy guy named Santa.”