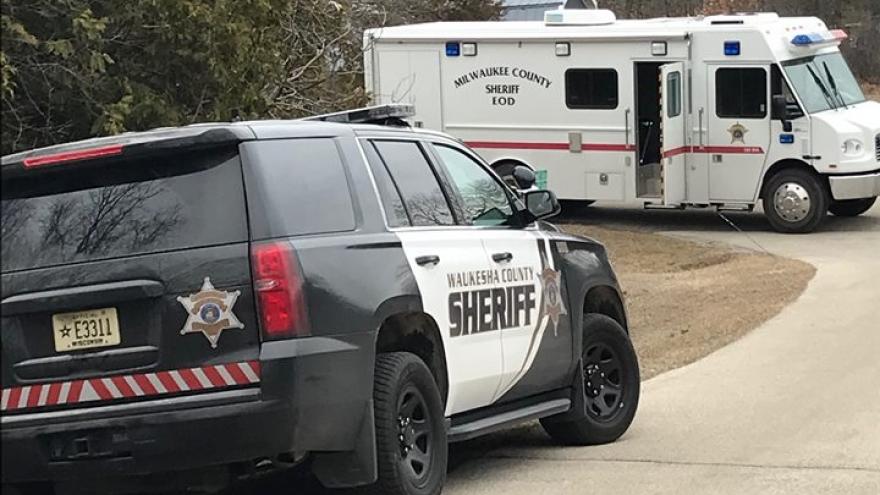 TOWN OF GENESEE, Wis. (CBS 58) – Two vintage military-style mortars, both live, were found in a vacant house last month according to the Waukesha County Sheriff’s Department.

Workers had been hired to clean out the house on Hidden Valley Court. They found the mortars, known as “Red Devils” and called police.

An explosives team was brought in to defuse the weapons. The house is located on a three-acre lot so no other homes had to be evacuated.