Lions Win in Wisconsin for the First Time Since 1991 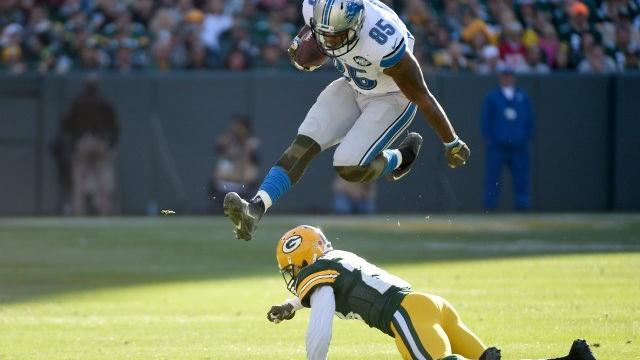 GREEN BAY—For the first time since 1991, the Green Bay Packers lost to the Detroit Lions in the state of Wisconsin, 18-16 Sunday afternoon at Lambeau Field.

The Packers third straight loss (6-3) became official when Mason Crosby missed a 52-yard field goal to win the game with time expiring. The loss ends a 24-game win streak the Packers had against the Lions at home, playing games in Green Bay and Milwaukee.

Despite throwing for 333 yards and two scores, Aaron Rodgers was unable to lead the Packers offense into the end zone until the fourth quarter.

The Packers face the Minnesota Vikings next week in Minneapolis with first place in the NFC North division on the line.