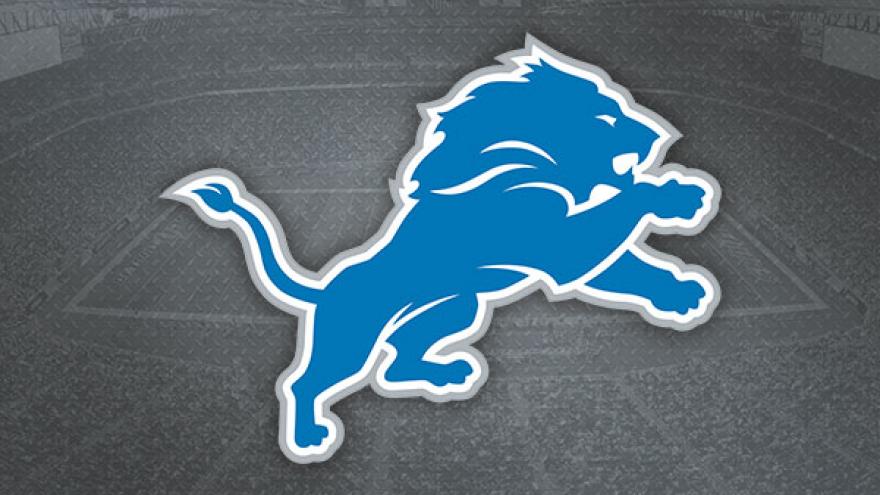 In March, Flowers signed a five-year contract that could be worth as much as $90 million. He reportedly had shoulder surgery this offseason.

The Lions signed Longa in February. He had a season-ending knee injury last year during the preseason.