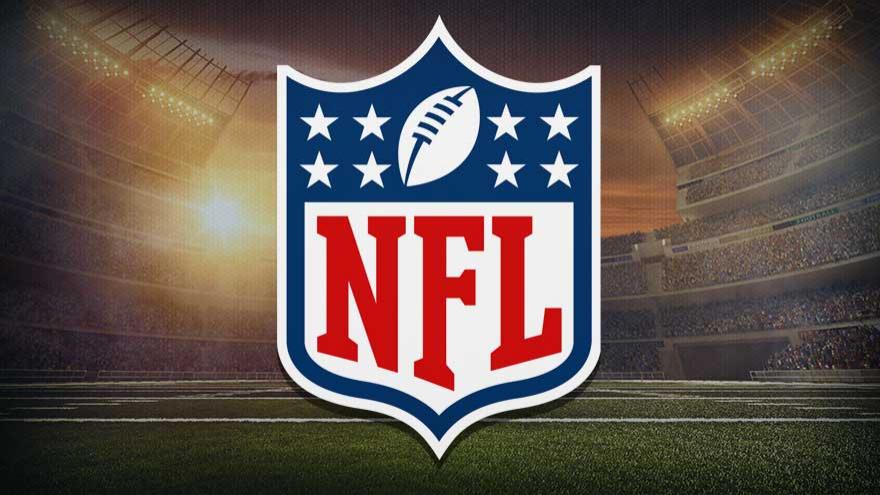 DETROIT (AP) — The Detroit Lions hired Matt Patricia on Monday, doubling down on the franchise's hope it can copy the New England Patriots' formula for success.

The expected hiring of the defensive coordinator came a day after the Patriots lost to Philadelphia in the Super Bowl.

"This position comes with great responsibility, and I will commit every ounce of my energy to this football team, starting today," Patricia said in a statement released by the team.

Lions general manager Bob Quinn made the move, reuniting with someone he worked with in New England for more than a decade.

"He has been preparing for this opportunity his entire career, and he's ready for the responsibility and its challenges," Quinn said.

The Lions plan to formally introduce him at a news conference Wednesday.

Quinn fired coach Jim Caldwell last month with a record eight games above .500 over four years and postseason appearances in 2016 and 2014. The Lions went 9-7 this season and missed the playoffs.

Patricia was the Patriots' defensive coordinator for six seasons, ending with his unit giving up 41 points and 538 yards to the Eagles.

"Obviously, I didn't do a good enough job here with the defense," he told reporters Sunday night.

The 43-year-old Patricia was on Bill Belichick's staff for 14 seasons, overlapping with Quinn for many years. Quinn was a part of the Patriots' personnel department for 16 years before Detroit gave him his first shot to be an NFL GM.

He cuts a distinctive figure on the sideline, with a bushy beard, backward ball cap and a pencil above his right ear.

Patricia earned an aeronautical engineering degree at Rensselaer Polytechnic Institute, where he played center and guard, and later went to the University of Massachusetts to add a master's degree in education to his resume. While trying to figure out which career path to follow, the native of Sherrill, New York, was an aeronautical engineer for two years.

His climb includes being a graduate assistant at RPI and Syracuse and coaching the defensive line at Amherst College.

Belichick hired Patricia in 2004 as a coaching assistant, was an assistant offensive line coach the next season and worked his way up, leading linebackers and safeties, before being to defensive coordinator in 2012.

Patricia said he tries to learn something from everybody all the time, including Belichick.

"He's been a remarkable mentor to me, not only as a football coach but also as a man and as a friend," Patricia said. "I have learned immensely from his detailed leadership approach to the game, which has certainly shaped me into the football coach that I am today. Quite simply, I've been incredibly fortunate to work with, who I believe, is the greatest coach in NFL history."

Patricia's top task in Detroit may be helping it establish a good running game.

The Lions ranked among the worst the NFL's worst in rushing offense in each of the previous four years under coach Caldwell, who was fired last month with a 36-28 record, plus two postseason losses with the franchise.

Like Jim Leyland did as Detroit Tigers manager, Patricia made a point to connect with New England's players before each game, usually with a handshake on the sideline.

While the Lions also interviewed Mike Vrabel, who was hired by the Tennessee Titans, they seemed to want Patricia from the start of their coaching search.

The feeling was apparently mutual because Patricia may have turned down a shot to lead the New York Giants after interviewing with the four-time, Super Bowl-winning franchise, to take on a challenge in a city that has experienced only one playoff win since winning the 1957 NFL title.

"Now I turn all of my attention to the Lions," Patricia said. "I look forward to the next chapter of my career in Detroit."