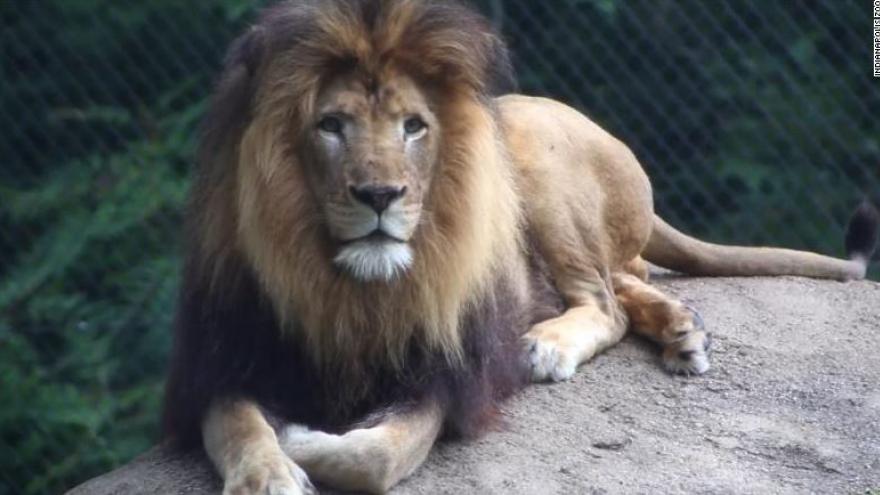 (CBS News) -- A lion escaped its enclosure and killed a worker at a North Carolina animal center during a routine cleaning, the center said Sunday. The lion was later shot and killed.

The fatal attack occurred at the Conservators Center in Burlington, North Carolina, about 50 miles northwest of Raleigh. The center said an animal keeper was leading a team of workers who were conducting a routine cleaning when one of the lions managed to escape a locked area and approach the group.

The lion "quickly killed one person," the center said, noting it remains unclear how the lion managed to get out. The center did not identity the victim, saying next of kin had yet to be notified.

Officials from Caswell County, where the center is located, shot and killed the lion after the attack so they could safely retrieve the victim's body.

The center is home to 80 animals of 21 different species, including 15 lions, many of which were rescued from poor living conditions in Ohio in 2004, according to its website. More than 16,000 people visit the center each year.

The center said it was "devastated by the loss of a human life" and will be closed until further notice.