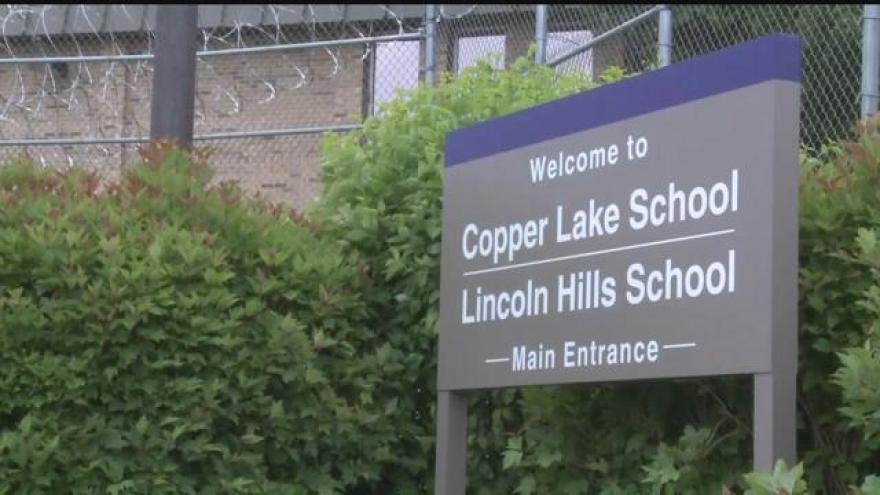 MADISON, Wis. (AP) — A top psychologist at Wisconsin's troubled youth prison was fired for allegedly ignoring the requests of dozens of inmates who asked for help.

Records obtained by The Associated Press show Dr. D. Jeremy John was accused in December of not following up with 26 youth inmates at the Lincoln Hills and Copper Lake prison facility. John appealed the firing by the Department of Corrections and the two sides agreed last week to characterize it as a resignation.

John worked with the agency since 1999 and became Lincoln Hill's psychology program internship director in 2015. He's the second director to lose the job in the past two years.

John declined to comment to AP. He said in documents appealing his firing that the duties of the job were "impossible to complete."