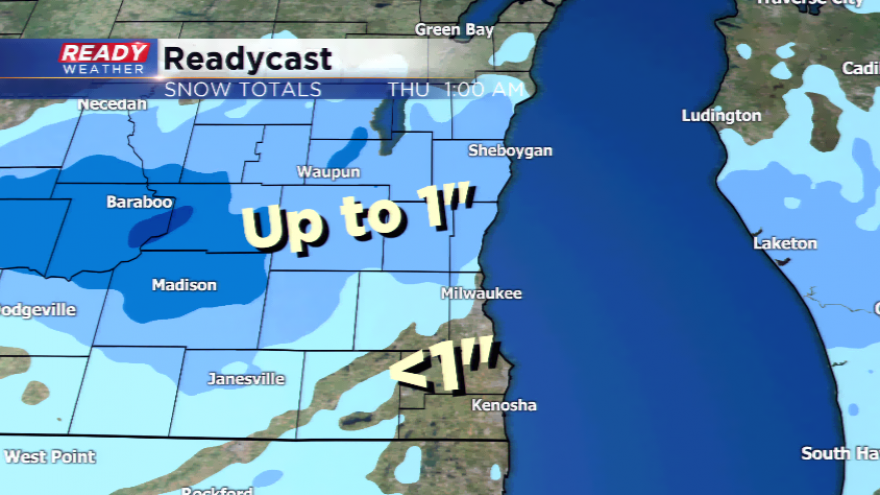 The next weather maker is on the way after a quiet week or so in the forecast booth for southeastern Wisconsin. A storm system moves across the Rockies and will usher in the threat of snowfall starting by daybreak tomorrow morning. It looks to be mainly snow to start tomorrow, and then could switch to a mix, drizzle, or light showers by the afternoon. 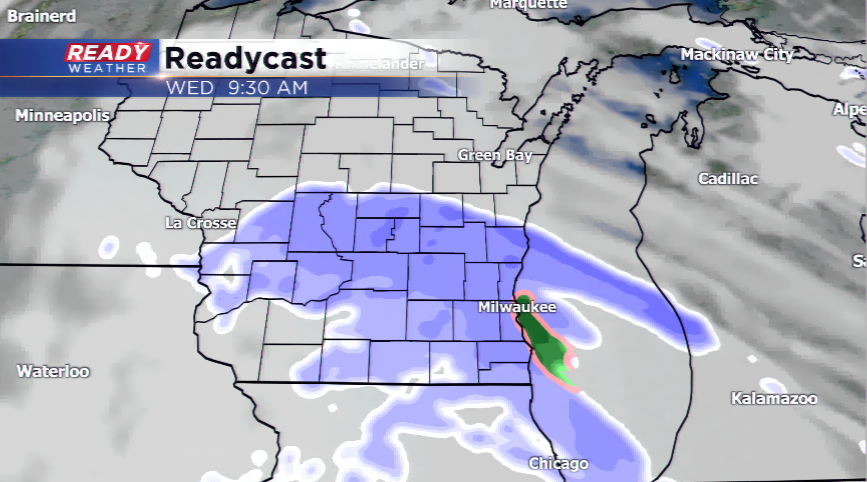 Snowfall totals will be light with most under an inch, although, a couple of locations could be nearing an inch or a touch more. This will impact the morning commute, so expect some delays. Even with the snow tapering off, there’s a slight chance of freezing drizzle across the area. Highs will jump above freezing allowing for the slick roads to subside by the afternoon. 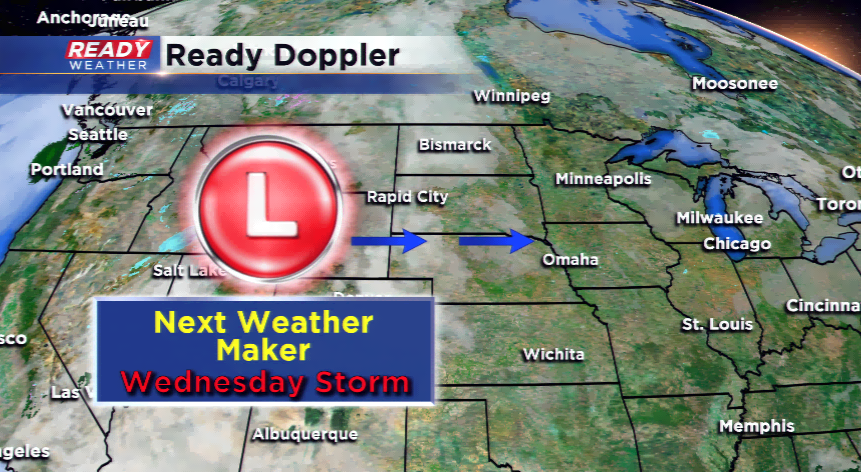 It remains active later in the week with another round of wintry precipitation. With models warming up this air, this could be another mix/rain event. Stay tuned! 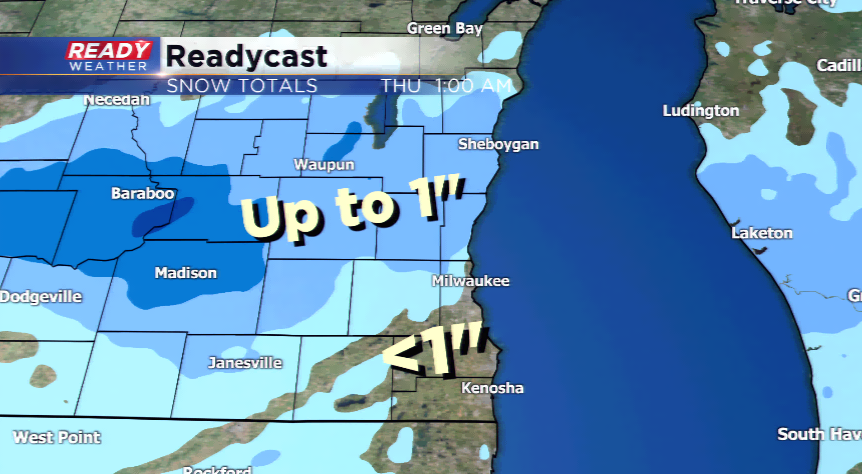