MILWAUKEE (CBS 58) -- A member of the Tuskegee Airmen made a pit stop in Milwaukee before heading to the EAA AirVenture in Oshkosh.

Lieutenant Colonel George Hardy shared his experiences with CBS 58. He was part of a group of African-American pilots who fought in WWII. He's one of the few legendary Tuskegee Airmen still alive. 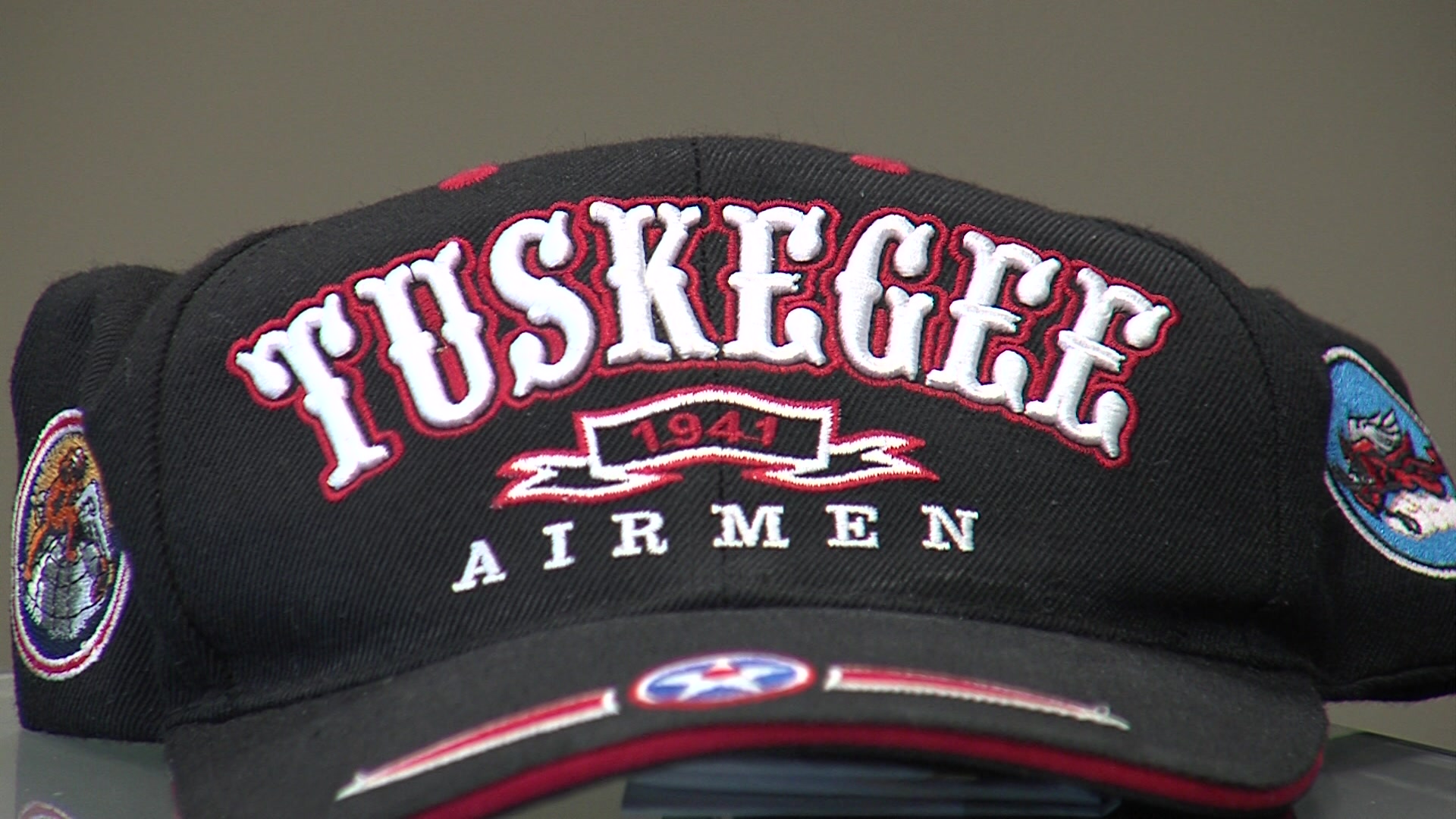 Hardy was one of the unit's most active pilots, flying in 21 combat missions during WWII, 45 missions in the Korean War, and 70 missions in Vietnam.

"I flew as a wingman, but I got over that toward the end and escort missions," Hardy said.

Hardy says as a young man, he originally wanted to join the Navy but his father talked him out of it.

"My father said let's talk about it. By the time he was finished talking, he reminded me that I wanted to be an engineer. I went to school. I took science and majored in math," Hardy said. "African-Americans, you could only be mess attendants in the Navy. That's all you could be. And he didn't think I wanted to be in preparation, serving of food."

Hardy will be part of the Air Force Rise Above traveling exhibit on the Tuskegee Airmen Tuesday.