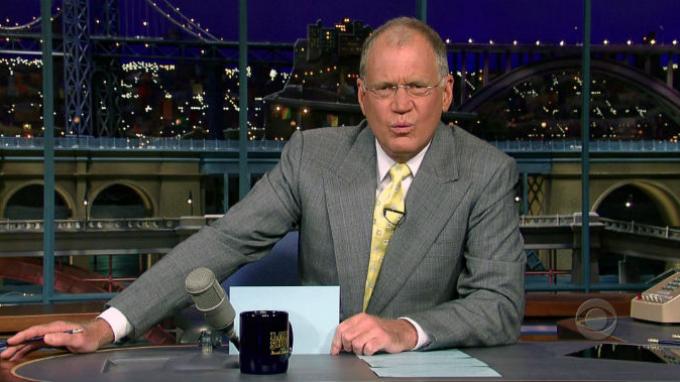 On Tuesday, \"The Late Show with David Letterman\" announced some of the guests for the talk show host's final month of broadcasts.

Among the notables are Oprah Winfrey, with whom Letterman has had an on-and-off faux feud for years; Clooney, who's starring in \"Tomorrowland,\" which will be released on May 22; and Stern, who's always an engaging Letterman guest.

But longtime fans may be even more intrigued by the appearances of Keaton, an old acquaintance who once shared a stage with Letterman as players on Mary Tyler Moore's short-lived 1978 variety show, and Murray, who was the very first guest on Letterman's old NBC show, \"Late Night with David Letterman.\"

Steve Martin, who's taken part in some of the \"Late Show's\" best bits, will also be dropping by.

Stephen Colbert will take over the \"Late Show\" on September 8.