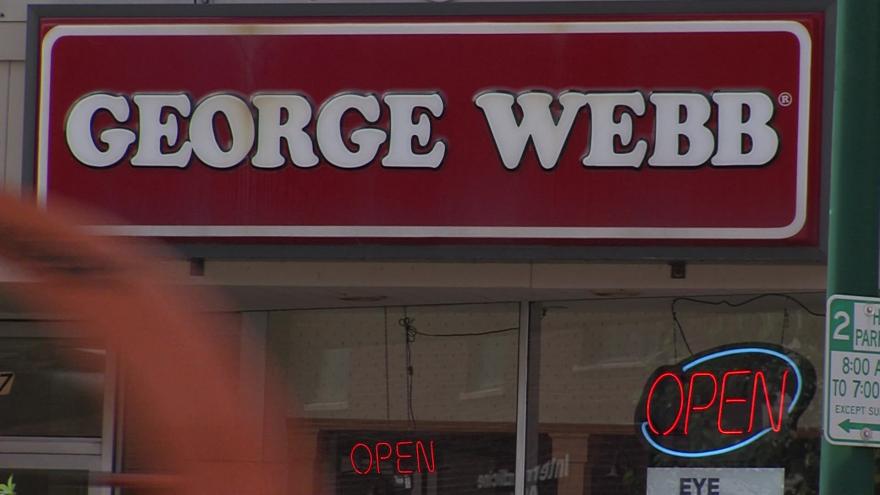 MILWAUKEE (CBS 58) -- The Brewers are riding an 8-game win streak and if the Brewers keep winning, that means free hamburgers from George Webb!

The restaurant chain says it will honor its "12 in a row" prediction. That means free burgers if the Brewers win 4 more games. The last time the Brewers won 12 in a row was back in 1987 and George Webb gave out 170,000 hamburgers.

"We're contacting vendors and suppliers, we're gonna place an order for probably 40,000 pounds of hamburger sometime in the next few days if the team continues to win. So we're getting ready, we're excited," said Ryan Stamm, VP of George Webb Corporation.

The Brewers start a 4-game series against the Cubs on Thursday.