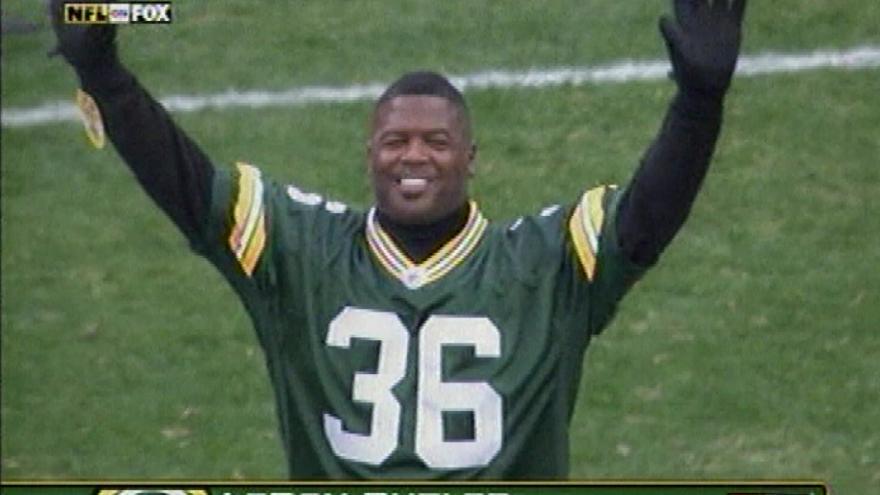 After being one of the 15 finalists three years in a row, the Packers great is finally going into the Pro Football Hall of Fame.

Drafted by the Packers in 1990 out of Florida State, Butler is clearly one of the best players to wear the green and gold.

The creator of the Lambeau Leap, played all 12 seasons of his NFL career with Green Bay. He helped the Packers to a Super Bowl XXXI win 35-21 over the New England Patriots in the 1996 season.

The safety finished his career with 38 interceptions and 20.5 sacks with the Packers.

Butler had 889 total tackles in his career with 10 tackles for loss, including 15 pass deflections, 13 forced fumbles, and three defensive touchdowns in the regular season.

He is a four-time first team All-Pro and four-time pro bowler. He was named to the 1990s NFL All-Decade Team for the 1990s.

Butler was inducted into the Packers Hall of Fame in 2007.

The Pro Football Hall of Fame Ceremony week is August 4-7, 2022 in Canton, Ohio.