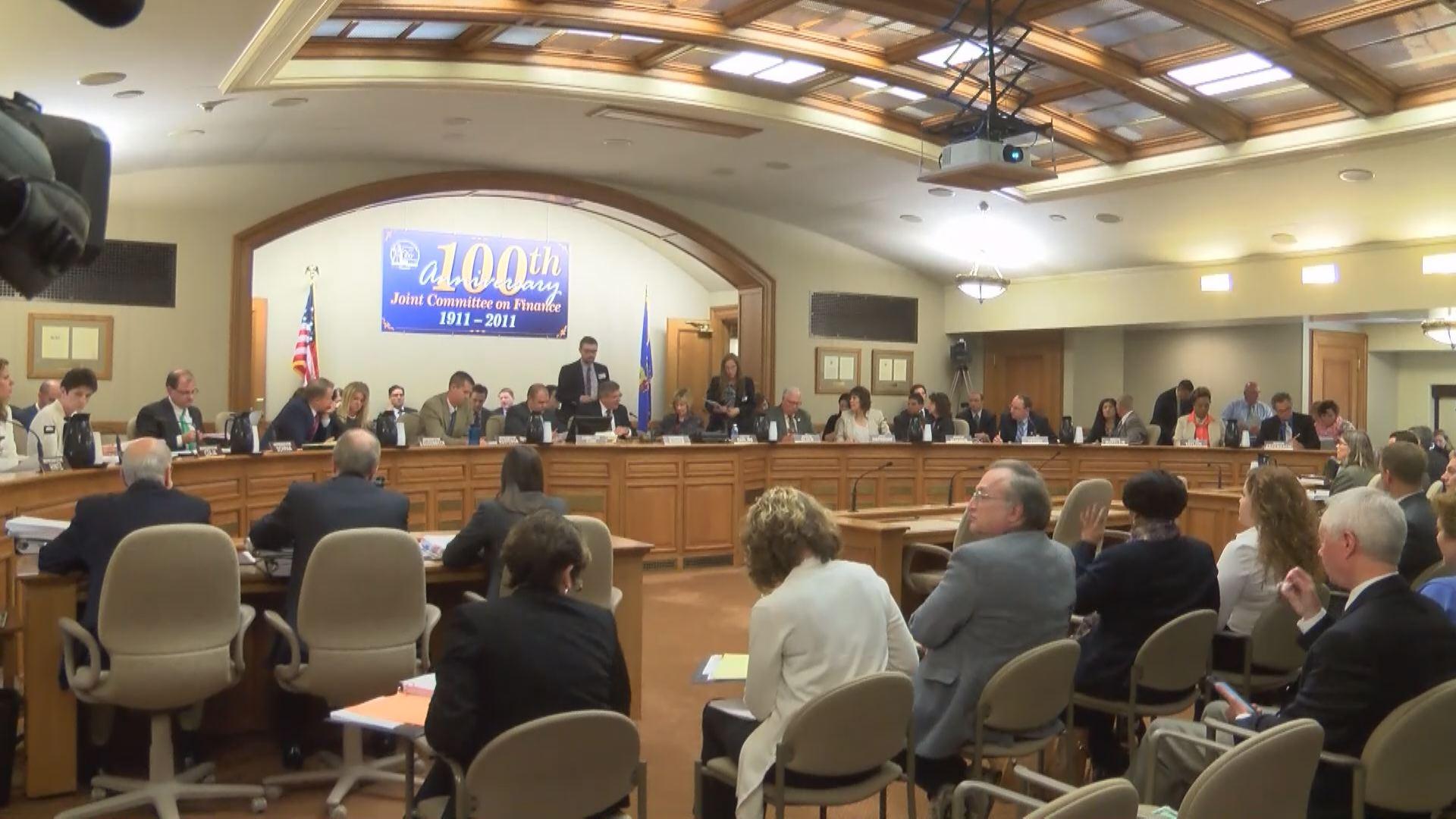 Democrats call the proposed tax cut just another break for the rich, while the Republicans developing the plan say it's about getting rid of a tax that is the hallmark of a \"really bad tax code.\"

Representative Chris Taylor (D-Madison) said, “So what the Republicans now it seems are going to propose is to wipe out this alternative minimum tax which makes sure wealthy people who have a lot of tax deductions pay something in state income tax.\"

The plan is still being developed according to Representative Dale Kooyenga (R-Brookfield), but he says he is working to get rid of a tax called the alternative minimum tax.

\"We've always wanted to make the tax code simpler, fairer, and broader and this is just another step in that direction.\" he said.

The director of the Wisconsin Taxpayers Alliance says it's essentially is a second income tax... And explains who stands to benefit most by it being wiped out.

\"If you've got two professionals well into their careers each making $100,000, they're probably going to fall in there.\"

According to the latest data from the state's nonpartisan Legislative Fiscal Bureau, in 2013 almost 28,000 people or joint filers paid the tax. Almost 22,000 of those made more than 100-thousand dollars a year.

Kooyenga said, \"We're not cutting taxes, we're doing a revenue neutral tax package and most people will see an income tax cut, but it's because we're getting rid of some business loopholes.\"

The memo shows getting rid of the tax will cost the state roughly $60 million dollars over the next two years. Kooyenga says his plan will balance that out by making up the money through changes to business tax credits and loopholes.

Democrats argue republicans should put that money toward public education and the UW System. Taylor said, \"Instead they're [Republicans] more focused on giving tax breaks to the super rich.\"

Kooyenga also says this package will cut back on a state marriage tax, and says the middle class will certainly see some relief from that. He also says there's a chance it will be included in the budget.