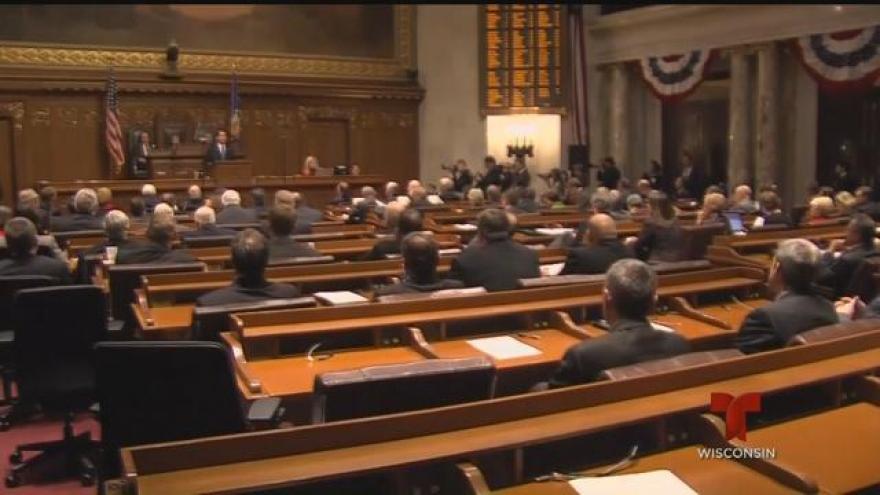 MADISON, Wis. (AP) — A legislator plans to introduce a bill this session that would lift Wisconsin's mining moratorium.

Wisconsin Public Radio reported Tuesday (http://bit.ly/2j5Hh57 ) that Republican Sen. Tom Tiffany of Hazelhurst plans to introduce a bill this session repealing the moratorium. He says the Flambeau copper mine near Ladysmith proves a sulfide mine can operate safely, making the moratorium moot.

That mine operated for four years. A federal judge found the mine discharged copper into state waters but it was minimal. An appellate court reversed the judgment in 2013.