Legislator wants more officers on the streets, less funding for other programs 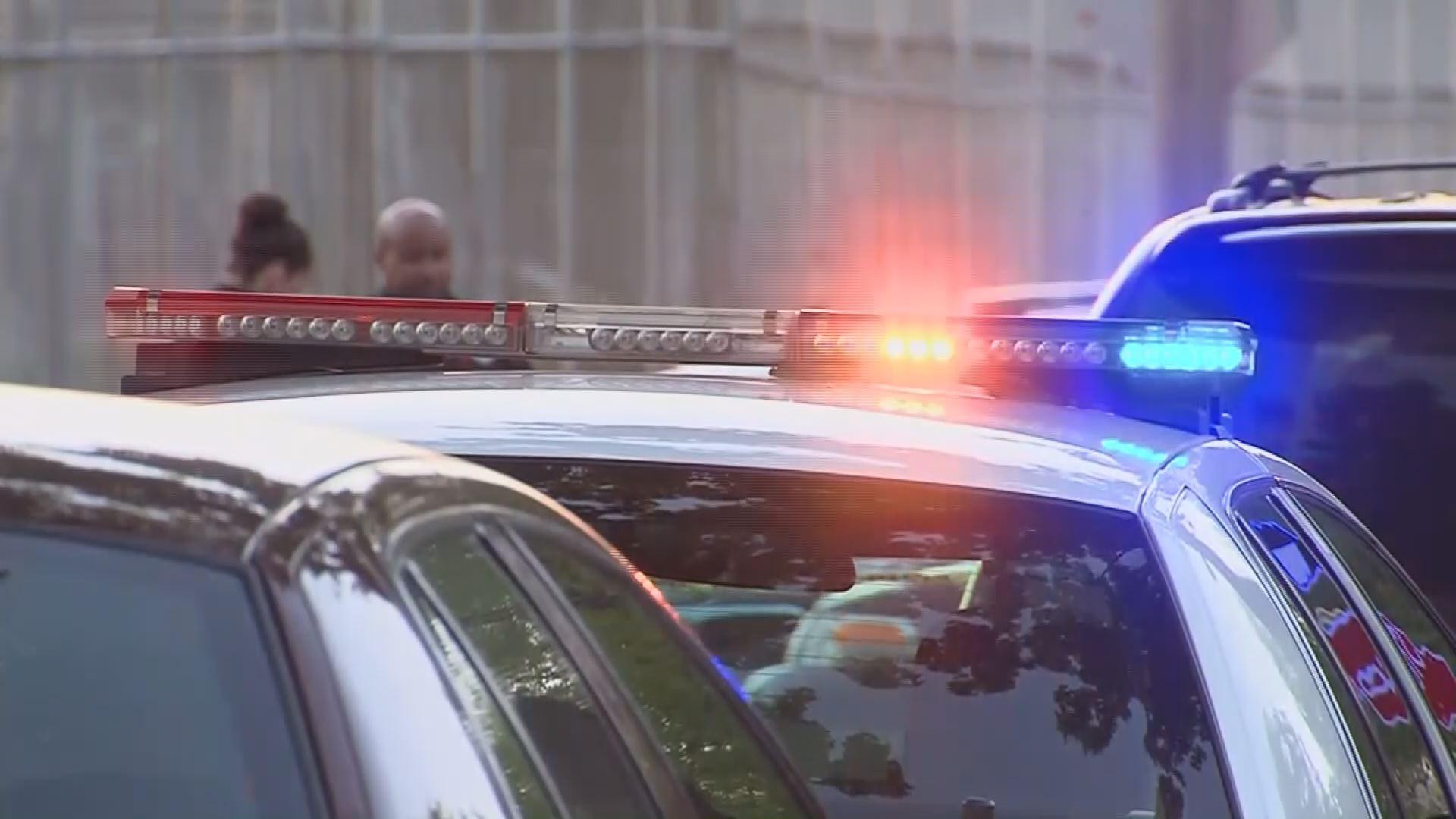 The idea comes from West Allis Representative Joe Sanfelippo, and it involves adding millions to a police officer grant while cutting from other state programs and departments.

\"We know that if we get more officers out there, we're going to have a significant and immediate impact on reducing crime.\" Sanfelippo said.

He wants to give departments that option to add officers. His plan would add more than 14 million dollars to an already existing state grant program, and open it up state wide.

Sanfelippo said, “From the Milwaukee Police Department's point of view, they can fill some of these open positions that have been on the books for many years.\"

County sheriff departments would also be able to apply for the money, right now they can't.

Sanfelippo suggests making cuts to 11 programs instead of adding new tax money. Things like the Government Accountability Board's investigation budget, anti-tobacco programs, and the Wisconsin Arts Board. He explained, \"We're just taking a look at other discretionary programs that we think are not as important as public safety, and just taking money from those programs and using it to put into this program.\"

Milwaukee Senator Nikiya Harris-Dodd tells CBS 58 she cannot support this bill because she questions if more officers on the street will solve crime problems, and the proposed cuts may only make things worse, “That frustrates me to a whole other level… cutting programs around the state that actually are arts programs to fund police officers on the street, that is insanity and it's backwards.”

G.A.B. Director Kevin Kennedy responded to the proposed cuts from his department's investigations budget through a statement, “The Legislature established the sum-sufficient G.A.B. account for investigations to ensure the independence of the agency. This enables the Board to proceed with a politically sensitive investigation without having to clear it with political entities that may be the subject of the investigation. The Board historically spends about $40,000 a year -- far less than the figure cited as a potential savings. Agency spending on investigations is reviewed as part of the biennial budget process and is available in a timely manner through Open Book, the state's transparency website.”

Requests for comment on the bill from the Milwaukee Police Department, and the Milwaukee County Sheriff's Office were not returned.