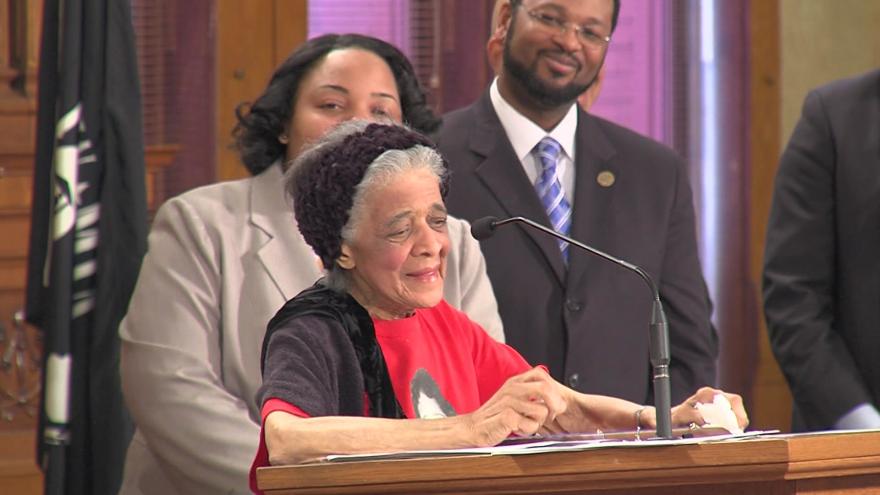 Vel Phillips was a civil rights activist who died earlier in 2018.

She was the first African-American elected to the Milwaukee Common Council and to statewide office in Wisconsin. Part of 4th Street in  Milwaukee was renamed in Phillips' honor in August.