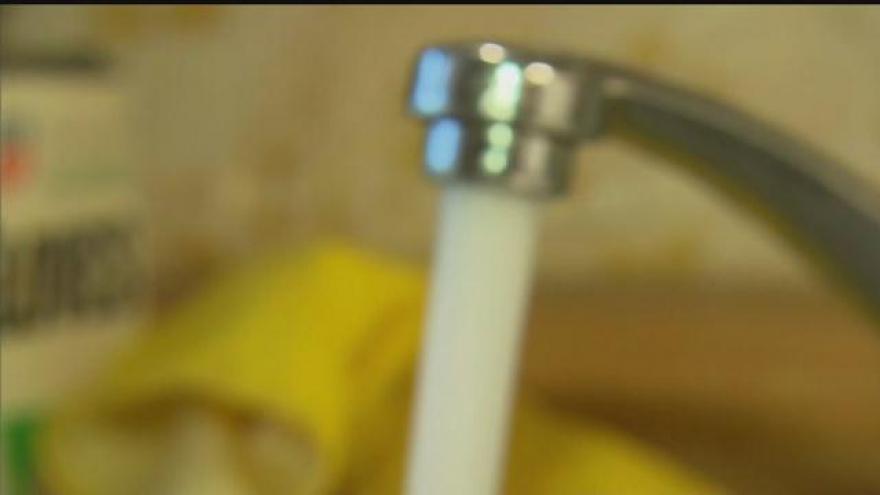 It's a scary thought for parents: something in your water or home could be making your kids sick. Recent numbers show a high percentage of kids have lead poisoning. Now, Milwaukee leaders are trying a new approach to get those numbers down.

The most recent data shows over 25,000 children were tested in Milwaukee. More than 2,000 had lead poisoning.

The Milwaukee Health Department backs up those numbers, but says they shouldn't be taken out of context.

"Since 1997 we've seen a 90% decline in the number of kids that have been poisoned with 10 micrograms per decimeter of lead in their blood," said Commissioner Dr. Bevan Baker, City of Milwaukee Health Department.

In Flint, there was a sudden spike in elevated blood lead levels in children. Meaning something had suddenly changed to cause this -- it turned out to be the city's new water source.

Most lead poisoning in the city comes from chipping or peeling lead paint. And to give you an idea of how toxic it is -- it takes only the amount of lead paint dust in a sugar packet to elevate a child’s blood lead level.

In hopes to continue the declining amount of lead poisoning in Milwaukee, a Lead and Nutrition Task Force was launched.

Eating foods that are high in calcium, iron, and Vitamin C could help reduce the amount of lead absorbed by the body.

If you're wondering how Milwaukee's water compares to Flint ... the health department says it is treated and meets all EPA guidelines. However, if you have lead pipes, we have some recommendations for lead poisoning prevention at www.leadsafemke.com