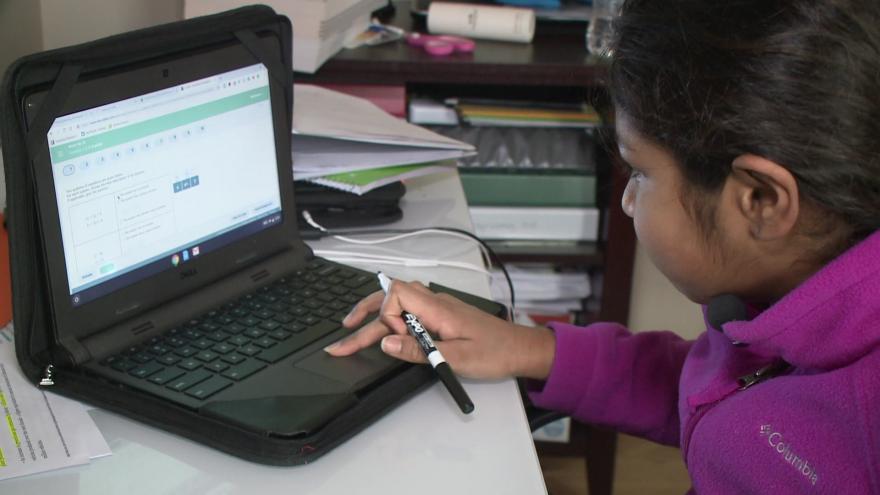 During snow storms earlier this year, both public and choice schools used what's known as "virtual learning days." On these days, kids stay home but do school work online so the days don't have to be made up later in the year.

"It actually kind of discriminates against private schools or choice schools. It advocates innovation for public schools and actually puts us at somewhat of a disadvantage," said Milwaukee Lutheran Principal Adam Kirsch.

The lawsuit was filed by the Wisconsin Institute for Law and Liberty on behalf of the group School Choice Wisconsin Action.