Lawsuit filed against Country Thunder for negligence in 2015 sexual assault 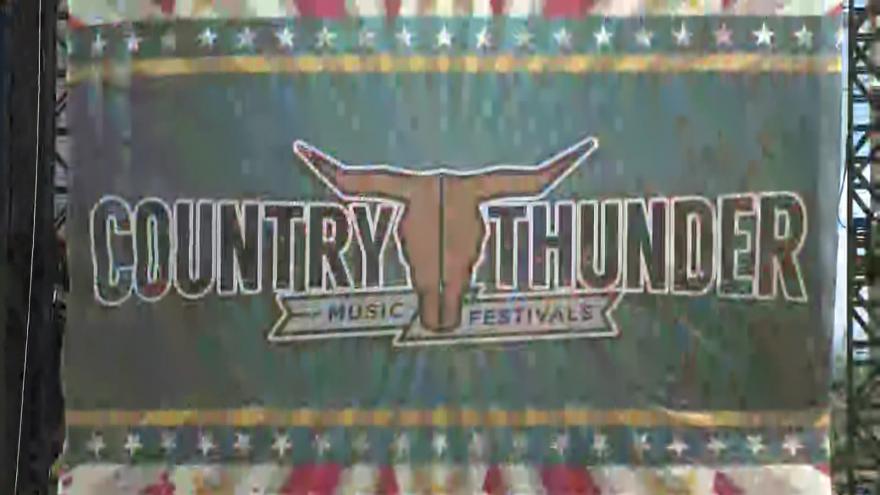 KENOSHA COUNTY, Wis. (CBS 58) -- The organizers of the Country Thunder music festival in Twin Lakes are being sued over an incident from 2015.

The lawsuit, filed in Kenosha County Circuit Court claims that the organizers were negligent and because of that, an underage girl from Illinois was sexually assaulted in a campground area.

According to the court documents, the man accused of attacking the teenager was allowed into the campground area without a security wristband.