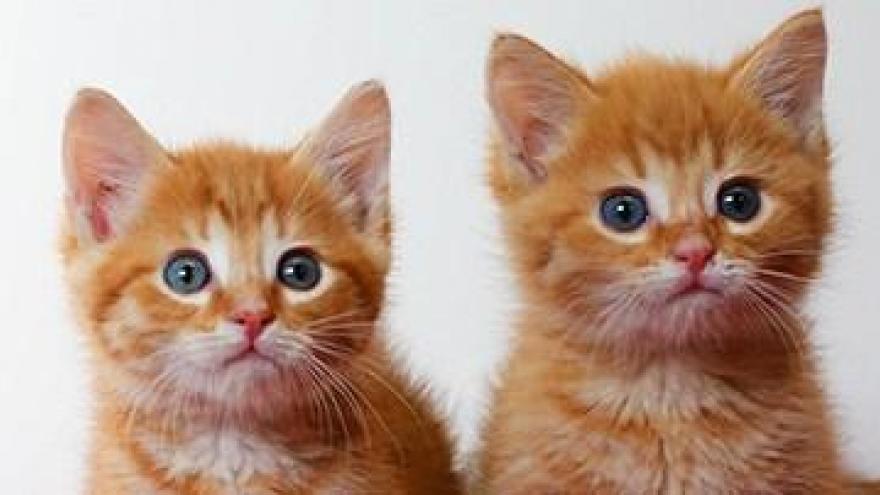 ALBANY, N.Y. (CBSNewYork/AP) — Cat lovers around New York state are hoping to score a feline first by making the state the first to ban the declawing of cats.

But first, they must overcome opposition from veterinarians who insist the procedure must remain a legal, last resort.

The procedure typically involves the surgical removal of a cat’s toes back to the first knuckle. Australia, Britain and several European countries already ban cat declawing. It is also illegal in Los Angeles and some other California cities.

Estimates are that about a quarter of all household cats will be declawed in their lifetimes.

“It’s the amputation of a cat’s toes to protect a couch,” said Jennifer Conrad, a California veterinarian who founded the Paw Project, a group pushing to pass a ban in New York. “None of us went to vet school to protect couches.”

Conrad and several other veterinarians — along with two felines, Rubio the Spokescat and Buzz the Fuzz, a therapy cat — lobbied lawmakers at the state Capitol on Tuesday.

The state’s Veterinary Medical Society opposes the legislation, arguing that declawing must remain a final option for felines who won’t stop scratching furniture or humans. A declawing ban could inadvertently force more cat owners to hand over their animals to shelters, where many are euthanized, according to society Executive Director Jennifer Mauer.

“There is no doubt that the choice to declaw a family pet can be a difficult one,” Mauer said. “Veterinarians turn to (declawing) as a last resort, only after various educational and training efforts are found to be unsuccessful.”

Veterinary groups have said such medical decisions should be left to the professionals and cat owners, not lawmakers, they add.

But the reality of the procedure itself that has raised the backs of opponents. Unlike human nails, a cat’s claws are attached to bone, so declawing a feline requires a veterinarian to slice through tendon and nerves.

A similar bill passed the state Assembly in New Jersey earlier this year. The bill didn’t get a vote in New York last year, but its sponsor, State Assemblywoman Linda Rosenthal (D-Manhattan), said more lawmakers are signing on. She did note, however, that the bill has to compete for attention with much higher-profile measures.

“We’re making a lot of progress,” she said. “There’s a lot of competition for space in legislators’ heads.”