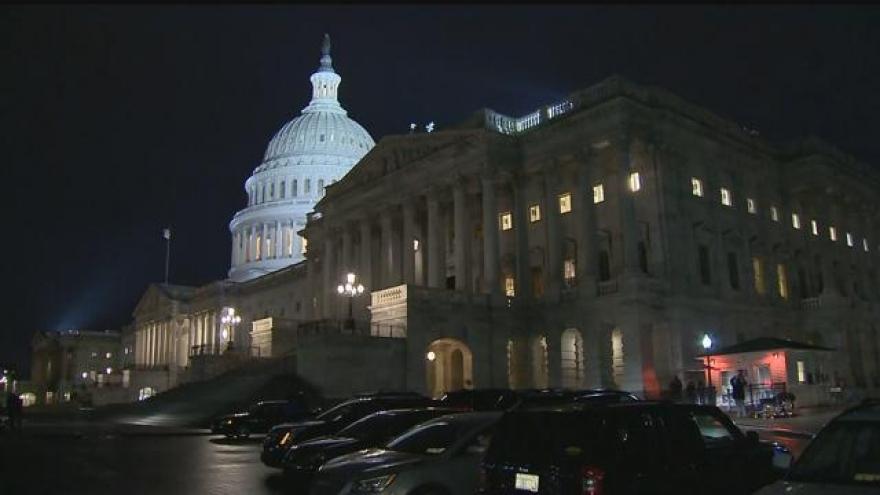 WASHINGTON (AP) — Meals on Wheels, the popular service that provides food to the elderly, would see a funding cut under President Donald Trump's budget proposal.

The exact size of the cut is unknown, but White House budget director Mick Mulvaney says the government "can't spend money on programs just because they sound good."

Mulvaney says "Meals on Wheels sounds great," but he can't defend a plan to take the federal money and give it to the states.

Republican Rep. Gus Bilirakis of Florida said Friday he's "been a fan of Meals on Wheels forever" and even delivered food to the elderly. Democratic Rep. Linda Sanchez said Trump's plan was "literally taking food away from seniors."