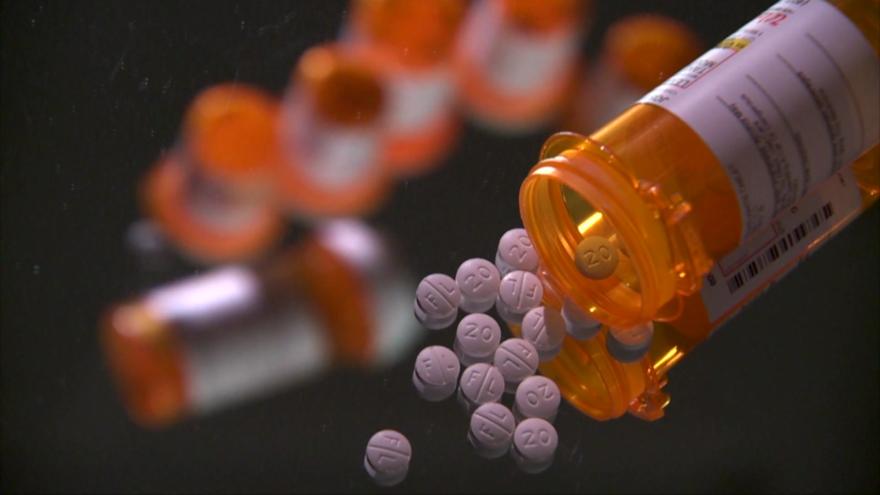 MADISON, Wis. (CBS 58) -- A political dispute over the release of millions to fight the opioid epidemic ended Thursday after lawmakers on the Joint Finance Committee unanimously approved a revised plan to spend opioid settlement funds.

The proposal passed by committee members contains $31 million awarded to the state in part of a settlement with drug manufacturers for their role in the opioid epidemic. Only a fraction of that has arrived in Wisconsin and the rest is anticipated to come by the end of the year.

It comes weeks after Republicans rejected a spending plan proposed by the Wisconsin Department of Health Services, calling it "half-baked."

"We wanted to make sure [DHS] was working with the whole state with stakeholders and lawmakers because this is too important not too," said JFC co-chair Rep. Mark Born. "Unfortunately, once again we saw the Evers administration particularly fail with a half-baked plan with a lack of details."

The GOP proposal kept about 85% of DHS plan intact including $3 million for Narcan and $2 million on fentanyl test strips.

The changes to DHS' plan include reduced funding to family treatment centers and educational programs for schools. It also eliminated a proposal to direct $1M to opioid prevention services.

Democrats proposed a motion to keep DHS' original spending plan, but it was rejected by GOP committee members.

"The fact that we sat on this money and didn't get it out the door to me there's no explanation for it," said Sen. Jon Erpenbach, a Democrat on the committee.