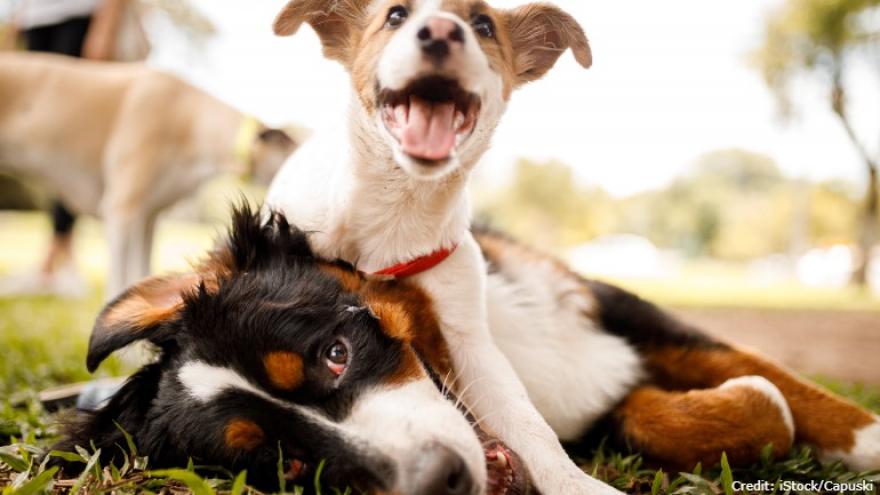 A bill approved by lawmakers in the Assembly would make legal changes to current law to allow dogs in stores that sell prepackaged foods.

Under the bill, businesses could welcome people's furry friends only if their food sales make up less than 5% of their sales.

Currently, dogs are prohibited from entering businesses that sell food because of concerns over contamination.

However, food and retail officials with the Department of Agriculture, Trade and Consumer Protection believe dogs can enter establishments with prepackaged food since it's at a much lower risk of becoming contaminated.

Right now, there are some exceptions since the state can approve requests from individual business to allow dogs at their establishments that have outdoor patios, such as coffee shops and restaurants.

The proposal passed with bipartisan support and now heads to Gov. Tony Evers' desk for his consideration.