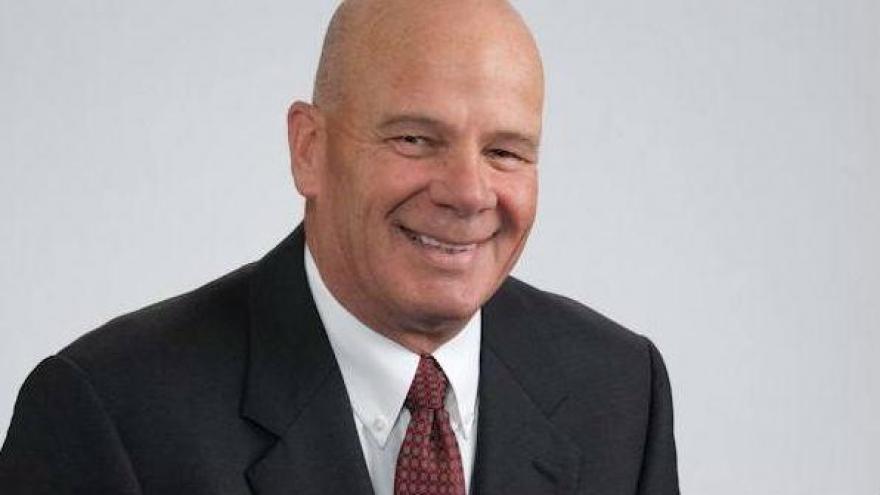 WEST BEND - A republican state lawmaker from West Bend is reconsidering his membership in his local rotary club because of the club's policy on guns.

Rep. Bob Gannon is upset over a statement on Rotary International's website which discourages clubs from "sponsoring or hosting gun and knife shows."

Gannon told CBS 58 in a telephone interview that firearms and shooting sports are very popular in his district and rotary is turning a community organization into "political football."

Gannon has not quit the West Bend Rotary Club yet. He tells us that he's been asked not to quit but has also been invited to join two other service organizations.