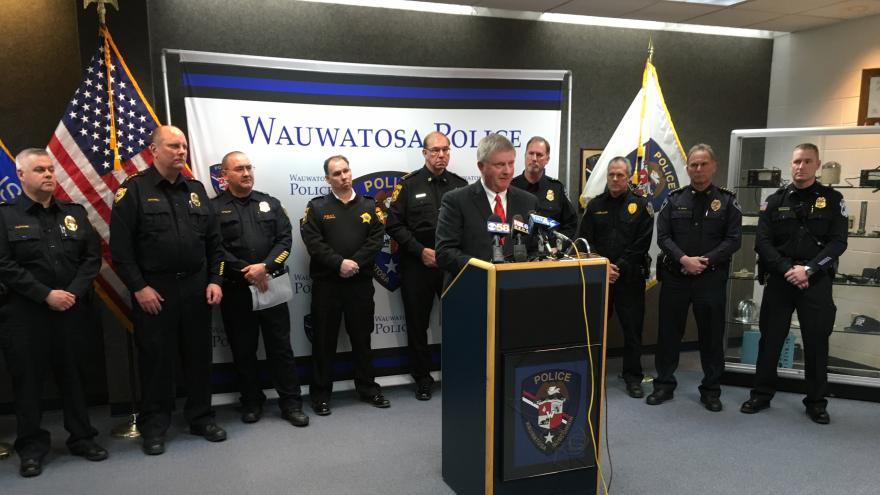 MILWAUKEE/WAUKESHA COUNTIES, Wis. (CBS 58) -- Law enforcement agencies in Milwaukee and Waukesha Counties are working together on a new approach to reduce violent crime.

"Stealing cars and roving throughout the area to commit more crimes has become the norm. It is unacceptable and all of the law enforcement agencies here said enough," said Wauwatosa Chief of Police Barry Weber.

The "Suburban Violent Crimes Task Force" is targeting those who steal cars, are involved in carjackings, armed robberies, and other weapons offenses.

The initiative was launched a few months ago and authorities say they've already made 50 arrests, including one for a homicide.