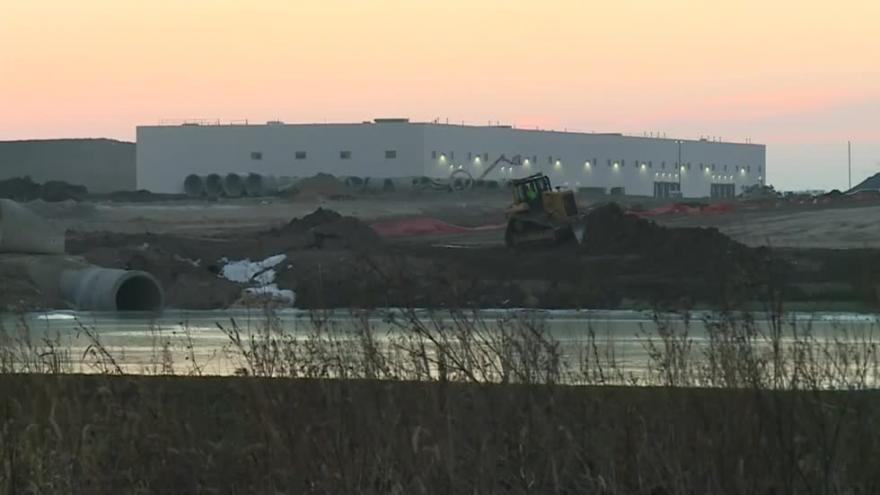 MADISON, Wis. (AP/CBS 58) — Wisconsin Gov. Tony Evers' administration and Foxconn Technology Group both say they are moving forward with plans for a project that could employ up to 13,000 people.

Both sides said Thursday they continue to work well together amid reports that Foxconn is changing direction for the site away from manufacturing in favor of making it a research and development hub.

New reports surfaced Thursday from Asian news sources that Foxconn was suspending work in Wisconsin due to negotiations with Governor Evers. Foxconn says the report is inaccurate.

The head of the Wisconsin Economic Development Corporation says there have been no attempts to renegotiate the Foxconn contract. Mark Hogan led the organization under former Gov. Scott Walker when the deal was struck and continues to be its leader under Evers.

Hogan says Evers and his administration "have done a very good job of reaching out to company officials and developing a relationship that will protect our taxpayers' interests."

Foxconn says Thursday that all interactions with Evers and his team have been constructive.