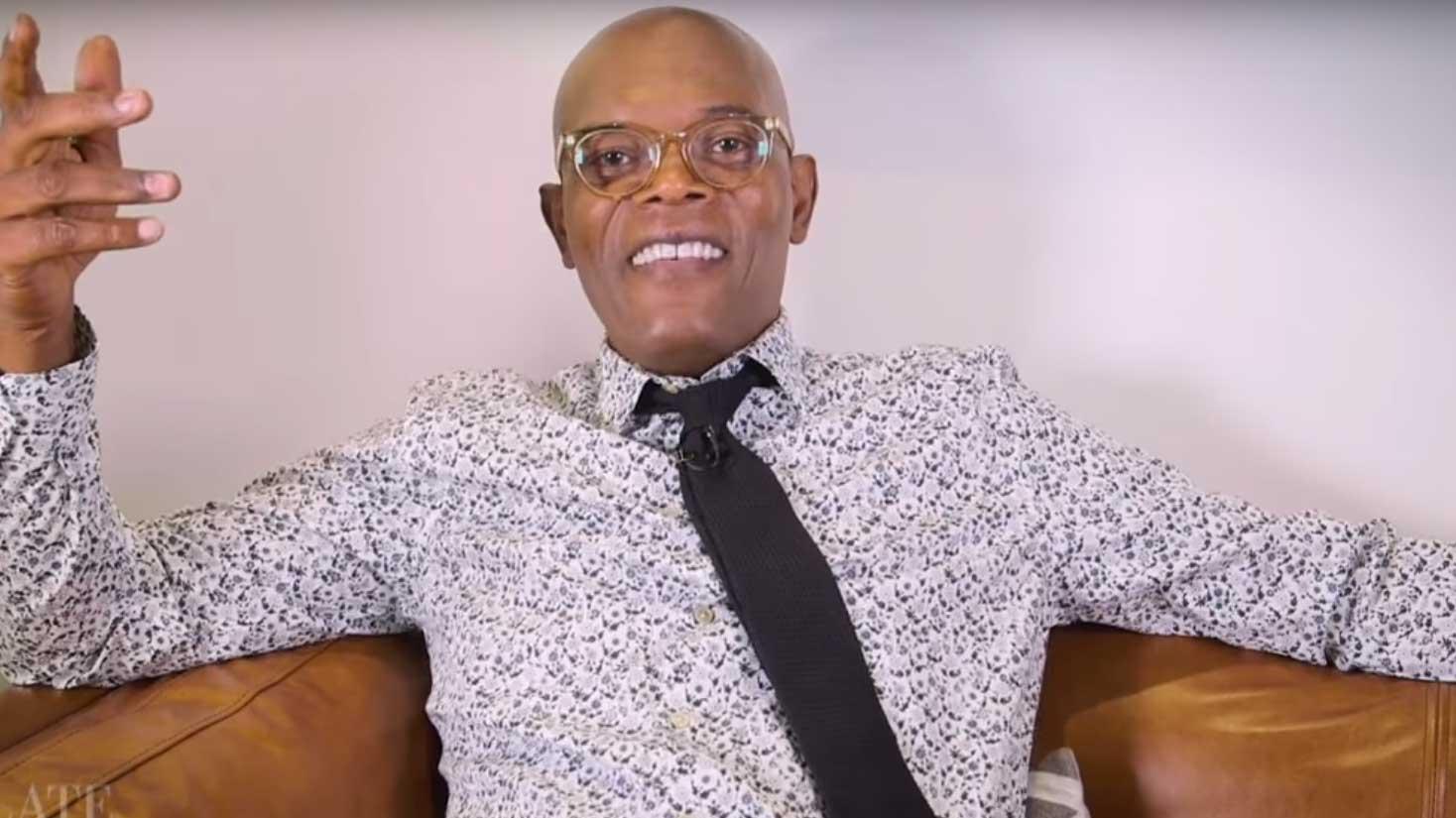 The Late Show with Stephen Colbert aired a mini-segment produced by Kelsey Grammer and created by Jon Batiste. It was called a "public service announcement."