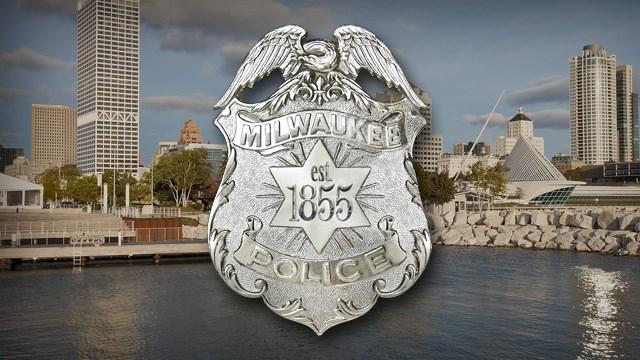 A tense, nearly four hour standoff ended peacefully  as Milwaukee Police took a 54-year-old man into custody just after midnight this morning.  The incident began just before 7:30 PM in the area of N. 40th Street and W. Silver Spring Drive when Milwaukee Police responded to a call of a man threatening to kill himself and any police officer who tried to intervene.  Police began to talk to the despondent man.  The negotiations extended past midnight when the man finally surrendered without incident.  He was taken to a local hospital for treatment.