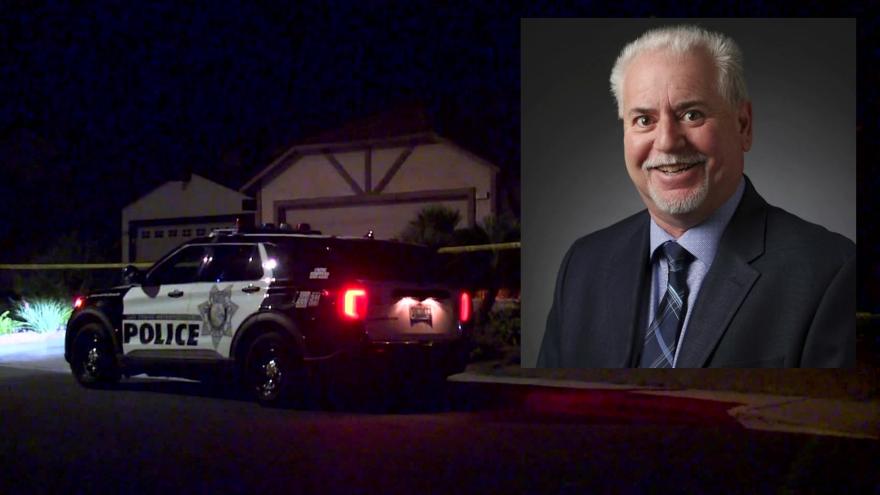 MILWAUKEE (CBS 58) -- Journalist Jeff German of the Las Vegas Review Journal, with strong ties to Milwaukee, was found stabbed to death outside his home over the weekend.

On Sept. 3, the Las Vegas Metropolitan Police found German, 69 years old, dead with stab wounds around 10:30 a.m. It appears the journalist was involved in an altercation with another person, which led to the stabbing.

German began his journalism career in Milwaukee. He's a graduate of Marquette University and interned at the Milwaukee Journal in the 70s.

That's where he met crime reporter Jim Romenesko, who shared this about his friend:

"We were both recent Marquette graduates with an interest in crime reporting, and became friends. Jeff was ambitious, passionate about news and really wanted to cover the big stories."

Most recently, German was an investigative reporter for the Las Vegas Review Journal. His I-Team coworker Art Kane shares he was a newsroom leader.

German was known around his community. The motive for his death has raised some eyebrows. Authorities said they believe it is an isolated incident.

Anyone with any information about this incident is urged to contact the LVMPD Homicide Section by phone at 702-828-7777, or by email at homicide@lvmpd.com.

To remain anonymous, contact Crime Stoppers by phone at 702-385-5555, or on the internet at www.crimestoppersofnv.com.