SOUTH MILWAUKEE, Wis. (CBS 58) -- A 43-year-old South Milwaukee man is dead after being shot by police.

Officers say they were responding to a man in crisis.

Authorities responded to the scene on 8th and Blake Avenues around 1:20 p.m. Monday, Oct. 19, for a report of a suicidal subject.

Officers found a man on the porch of a home armed with a gun. Police say the man fired one round and an officer returned fire, striking him.

Life-saving measures were taken but the suspect was pronounced dead at the scene. A handgun was recovered.

Neighbors say they heard police telling the man to drop the gun.

From his window, Jim Malek saw an officer holding a rifle and two others with handguns taking cover.

South Milwaukee Police Chief WIlliam Jessup says the 43-year-old white man fired one time in the direction of the officers. One officer fired a shot back, hitting him.

"All of the sudden I heard a big bang, came to my door and saw him hunched over and the cops all over," said neighbor Cheryl Stahl.

Stahl lives across the street. She saw the man sitting out on the porch often, but didn't really know him.

"Just say hi and bye, kind of just waving of the hands and that," she said.

Greenfield police are handling the investigation.

The 22-year South Milwaukee police officer has been placed on administrative leave, and the neighborhood is stunned.

Police have yet to identify the man shot and killed.

The Milwaukee County district attorney will review the shooting once the investigation is complete. 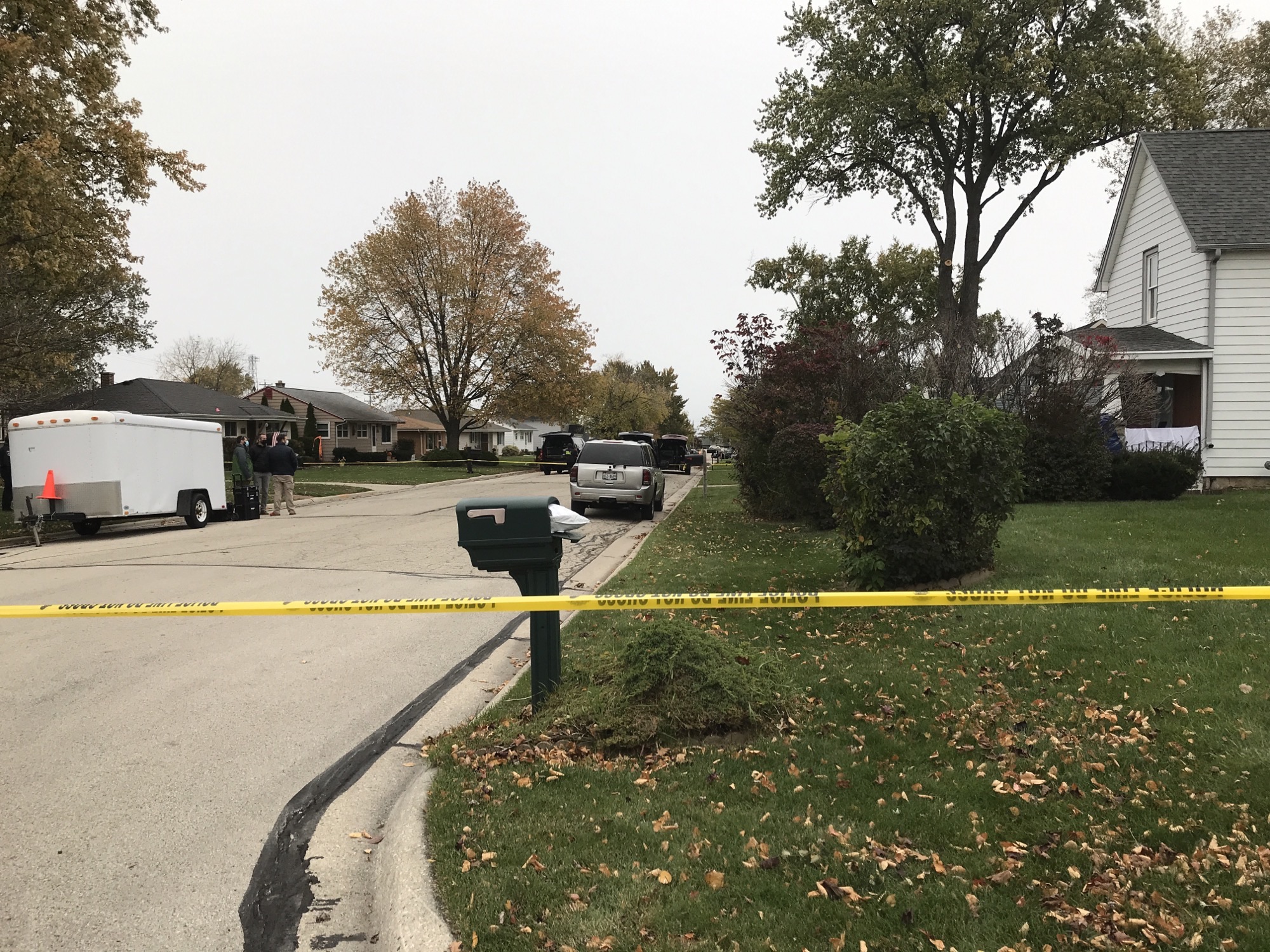