MILWAUKEE (CBS 58) -- A robbery at a T-Mobile story in West Allis, turned into a police pursuit on Tuesday afternoon, Oct. 29.

According to the West Allis Police Department, officers were dispatched to the T-Mobile on South 108th Street, after suspects entered the store with a handgun and stole cellphones.

Officials say the suspects fled in a vehicle and a chase ensued. 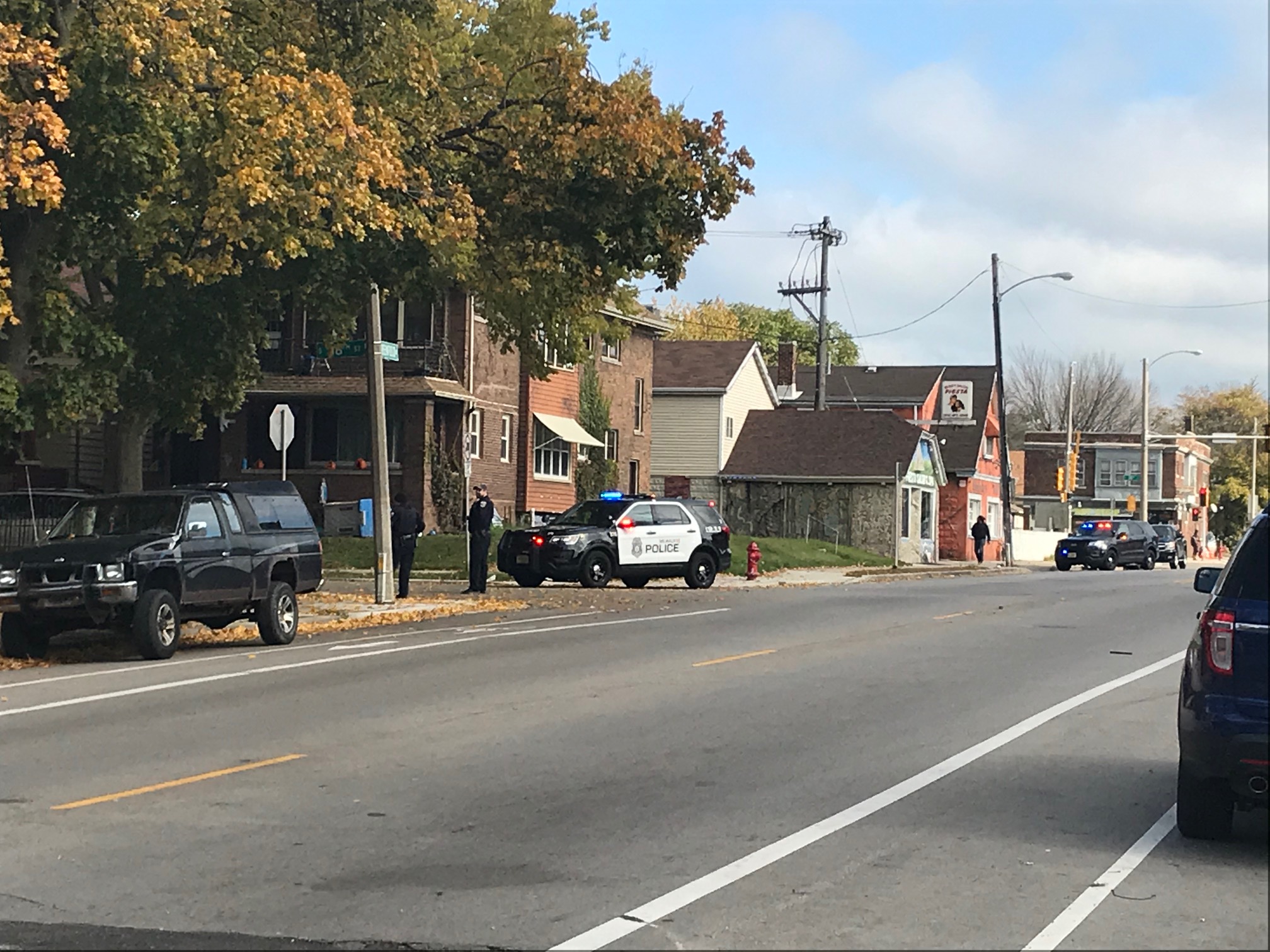 Police presence near 37th and Greenfield

According to police, the pursuit ended when the suspect vehicle crashed near 37th and Greenfield.

Witnesses describe what they call a frightening scene right in their backyard.

"It was pretty loud, it was like a ‘boom,’ yeah really loud," said witness, Carildy Rodriguez.

Rodriguez was walking to her car when she heard the crash.

“I looked and the car was already crashed and the passenger took off running toward me, he was limping,” adds Rodriguez.

”You see the airbag deploy from the car and when I realized that there was more officers running toward the scene that’s when I realized it was something more than just a car crash,” adds Ser Xiong, who also witnessed the arrest.

Xiong was just getting home from work.

”I heard shouting, Stop. Hold-stay right there. Put your hands up, lay on the ground," adds Xiong.

Police say one person was arrested at the crash scene. A second suspect fled on foot but was later taken into custody.

”I went to my front porch and then it was surrounded by police officers with guns and everything," said Rodriguez.

Rodriguez says the chaotic scene was a scary sight.

”To my neighbors and to everyone around, they should have their doors locked and be aware you know of what’s going on outside," she adds.

”Right after Halloween where kids are around having trick-or-treating sessions, it’s concerning,” says Xiong.

The T-Mobile store was shut down after the robbery, a spokesperson tells CBS 58 they’re happy their employees are safe. The robbery and chase is under investigation.