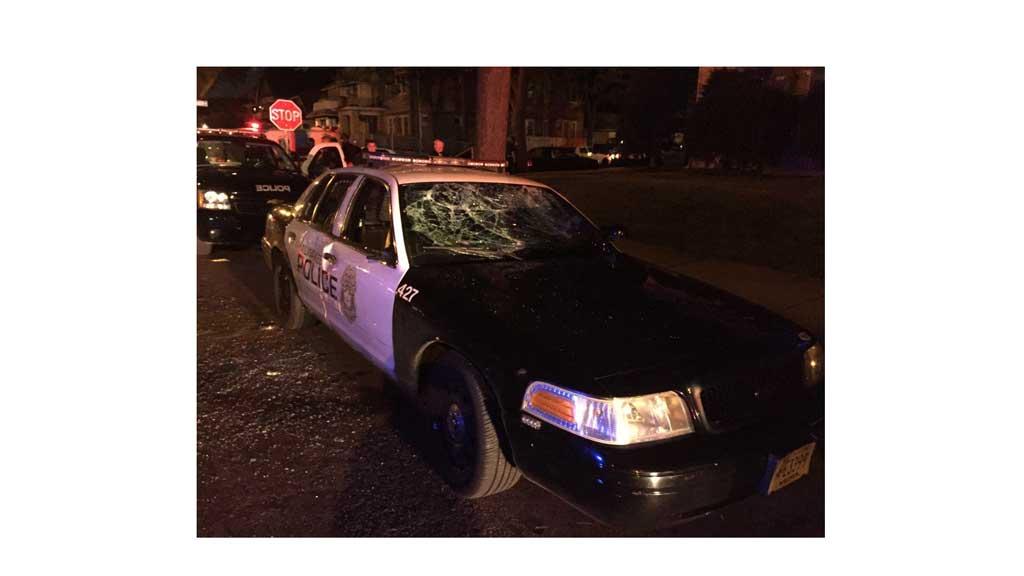 Large police presence in area of Sherman and Auer.

According to Milwaukee Police, officers are working on peacefully dispersing crowd.

Milwaukee Police tweeted the crowd broke windows on two unoccupied squads near Sherman and Auer.
Another squad was set afire.
This is near where an officer-involved shooting occurred earlier in the day.
Stay tuned to CBS 58 for more information.
Share this article: