MILWAUKEE (CBS 58) -- A 54-year-old Milwaukee man is in critical condition after an MPD cruiser slammed into his car while pursuing a reckless driver Monday, June 6.

The pursuit started at roughly 5 p.m. Monday afternoon near 24th and Atkinson. The 19-year-old reckless driver later crashed several blocks away and was arrested after running from the scene.

The area was blocked off for hours as investigators pieced together what happened.

In total, seven people were injured by the chain reaction caused by the city's latest reckless driving incident, including two police officers.

Milwaukee Police Chief Jeffrey Norman said, "We are doing what we are prepared to do, in regards to ensuring the safety of our streets. When we have to enforce the law we will enforce the law."

MPD patrol officers originally pulled over a speeding car that did not have plates. As they approached, the driver sped off and officers pursued.

At the intersection of Capitol and Teutonia, an MPD SUV hit an uninvolved car. 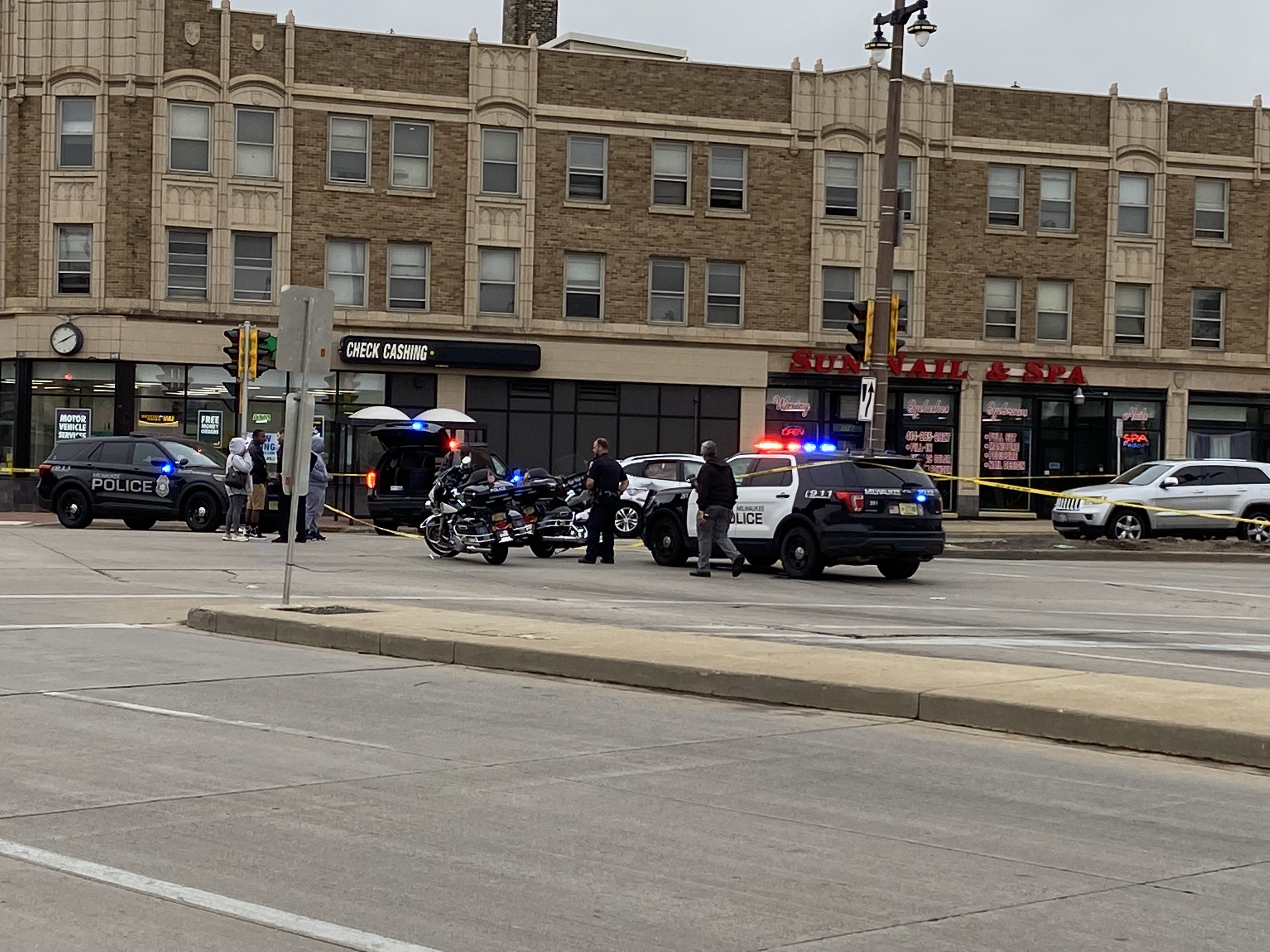 Chief Norman said, "Again, goes back to why we're out here enforcing these motor vehicle laws. But also how we all have a responsibility for those who are involved in driving recklessly. To engage, to change that behavior."

Soon after the first crash, the driver crashed into two more cars a few blocks away. A 28-year-old Milwaukee woman was driving a vehicle struck by the suspect and was taken to a local hospital for treatment of non-life threatening injuries.

He ran from that crash but was arrested after a short foot chase. Chief Norman could not say if he had a criminal past or history of reckless driving, but he did say the fleeing car was stolen.

Chief Norman said several factors go into deciding whether to pursue a vehicle and they're still being reviewed. But he added it's important MPD makes it known reckless driving will not be tolerated. 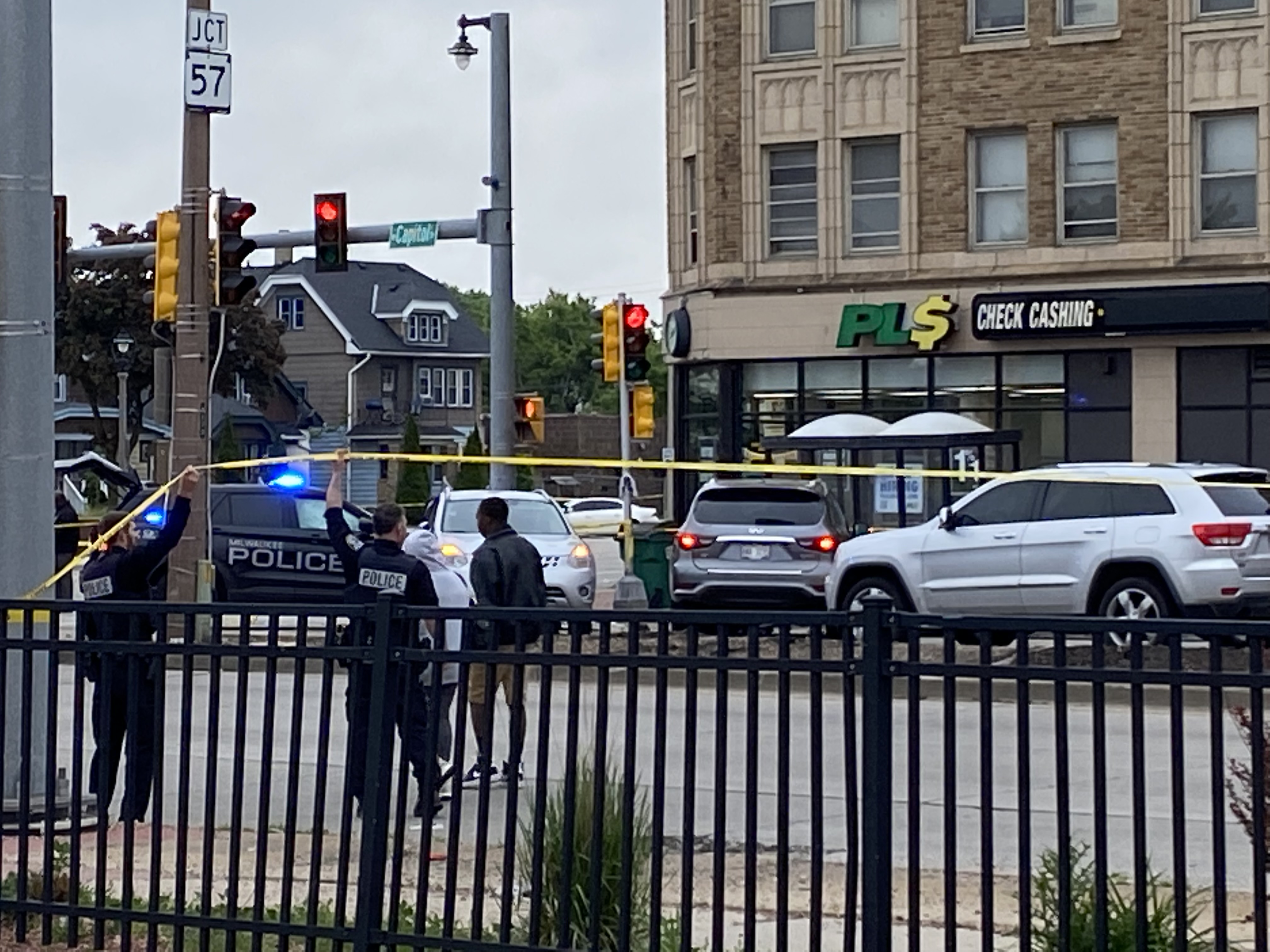 Chief Norman said investigators are "Reviewing many different aspects, witness interviews. But it's important to know we're out here in these streets, making sure we are enforcing the law, especially when it comes to this reckless driving."

Chief Norman said the pursuing MPD vehicle had its lights and siren on at the time of the crash.

The Waukesha Police Department is leading the investigation.