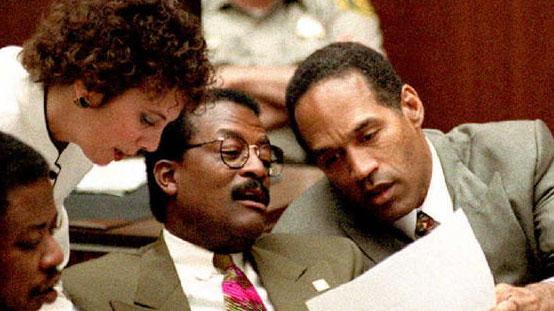 Simpson was acquitted of stabbing to death his wife and Goldman outside her condominium on June 12, 1994.

A knife linked to the killings has never been found.

Police revealed last month they were testing one a construction worker said he found on Simpson's property 12 or 13 years ago and passed on to a retired police officer.

Police say they only recently learned that the officer, now retired, still had the knife.