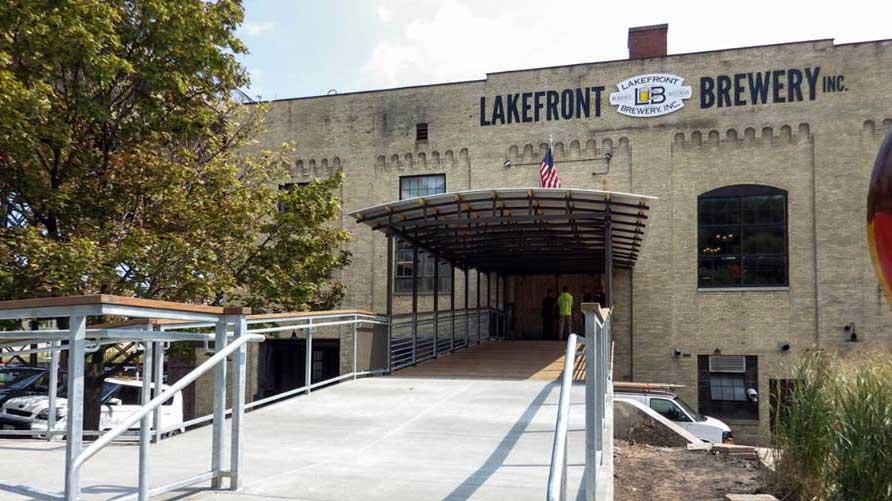 “To receive a gold medal recognition from the prestigious European Beer Star is a true honor for our brewery and brewmaster, Luther Paul,” said Russ Klisch, founder and president of Lakefront Brewery. “The international competition was astonishing again this year. To know we walked away with a gold medal in a German-invented category that was judged blindly by German brewmasters and entered by numerous European breweries - it’s just the best accolade we could have asked for.”

Lakefront Brewery described Eastside Dark as a Bavarian dark lager with a blend of three specialty grains that create a rich and smooth beer.

"This year it has been more difficult than ever to win a medal in the European Beer Star," says Oliver Dawid, CEO of Private Brauereien Bayern, which has been organizing this competition since 2003. With 2,103 beers from 44 countries, the competition for one of the most sought-after prizes in the international brewing world recorded a record number of entries.

Eastside Dark is one of Lakefront Brewery’s original three flagship brands and the most award-winning beer, having previously won: