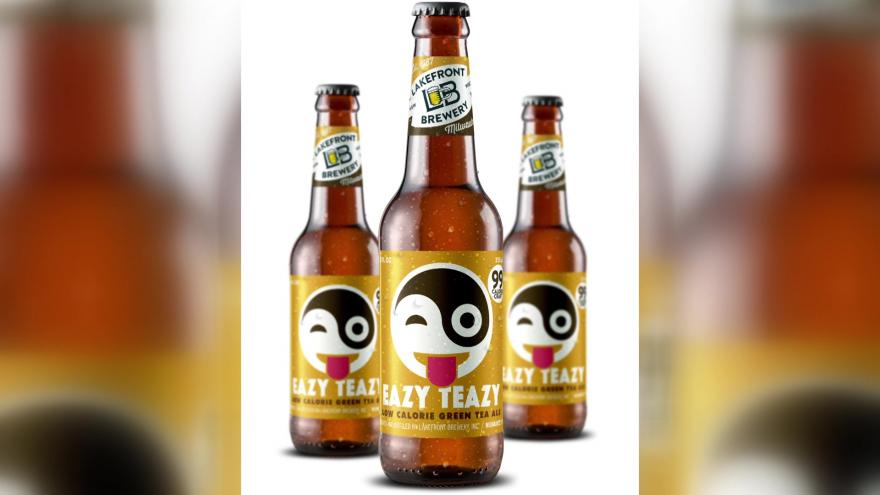 It’s called “Eazy Teazy” and is described as a green tea ale.

The new brew will be released March 1 and be available year round.