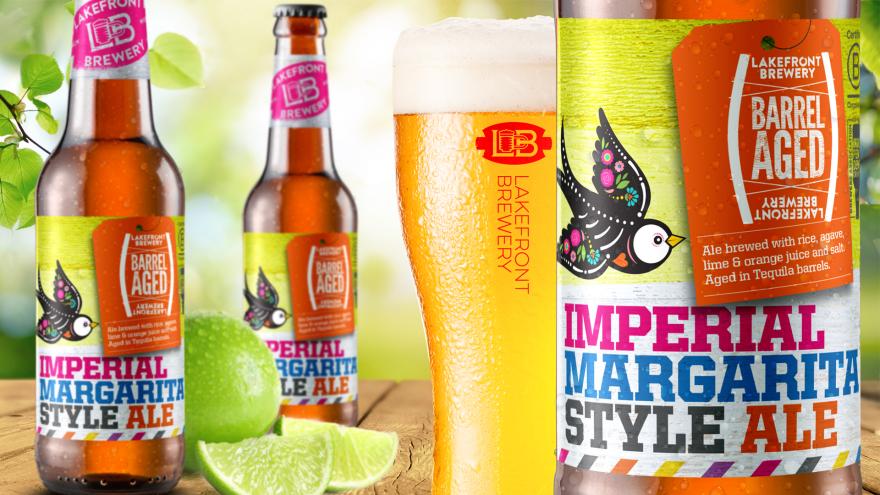 “We have a history of innovation,” said Lakefront Brewery President, Russ Klisch. “Not only were we the first certified organic brewery, we also are the first brewery in Wisconsin to become certified as a B Corp, but we also made the first gluten-free beer granted approval by the U.S. Government. And here’s another.”

At 11% alcohol-by-volume, Imperial Margarita Style Ale is the bigger, bolder, reposado version of our Margarita-Style Ale. This beer’s bright lime and sweet orange flavors meld with vanilla and cedar notes from its stay in tequila barrels.