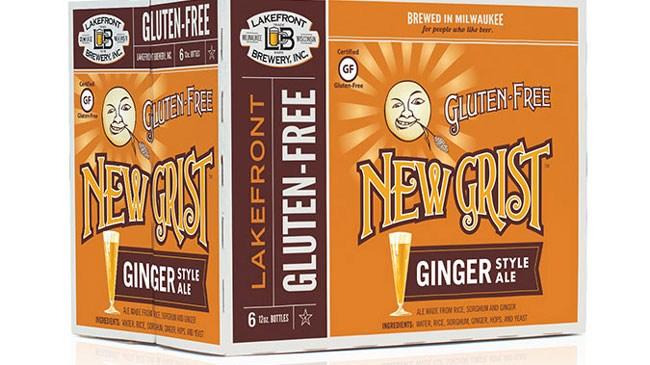 The specially-formulated beer is the second gluten-free beer in the brewery's portfolio since introducing New Grist Pilsner in 2006.

Brewed with rice, sorghum—instead of malted barley—hops and natural ginger, the relatively low-alcohol beer (4.7% alcohol by volume) is available in all of Lakefront's markets in 6-packs with limited draft availability.

The brewery experimented with different flavor additives before arriving at ginger, including lavender, lemon zest, and several herbal teas, according to Lakefront Brewery's Co-Founder and President, Russ Klisch “None of them complimented the sorghum flavor in New Grist more than ginger.” The brewery opted for fresh ginger, instead of flavor extract, Klisch stated, “It tastes authentic and doesn't make the beer too sweet or too bitter.”

The brewery currently produces 45,000 barrels of beer per year and distributes its products to 36 states, Canada and Japan.