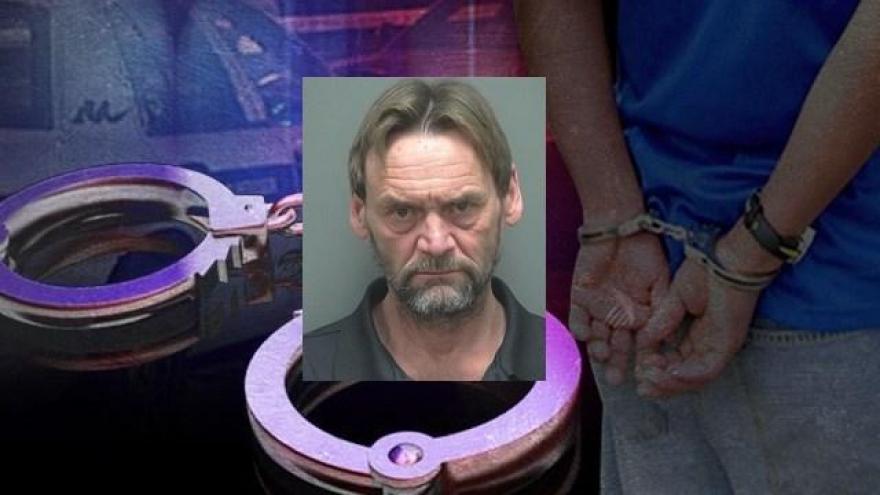 On Saturday, February 18 at approximately 8:18 PM a Rock County Sheriff’s Deputy observed a vehicle driving erratically southbound on S. Riverside Drive by Cranston Road in Beloit. Other vehicles had to take evasive action to avoid a collision with car.

Loftus failed the tests and was arrested for operating while intoxicated. A check of Loftus’ driving record showed he had three prior OWI convictions making this his fourth offense, a felony in Wisconsin.

Loftus was transported to the Rock County Jail where a blood draw was conducted.