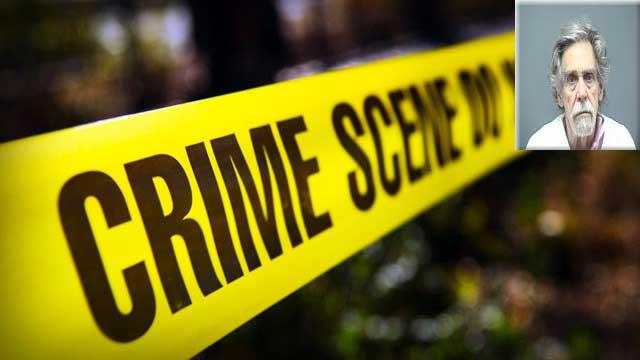 A recently widowed Mount Pleasant resident reported being conned by a suspect who claimed to be from her financial institution.  The victim provided Francis Riordon with a significant amount of money under the impression that the suspect was working for her bank and attempting to “fix” a problem with her bank account.

The suspect was identified through various investigative measures and taken into custody in front of his residence in Lake Geneva with the assistance of the Lake Geneva Police Department.

He had searched the Racine Journal Times for the widow's husband's obituary.

A search warrant at his residence revealed fraudulent credentials, badges, and over 1200 note cards containing names and phone numbers of potential/possible victims of this scam.  Information obtained from the note cards revealed the suspects involvement in this scam possibly dating back many decades, spanning over 52 area codes and 12 states.  The investigation revealed that the suspect would research local obituaries and then contact the widower via phone and represent himself as a bank examiner.

He is charged with theft false representation and falsely act as public official.